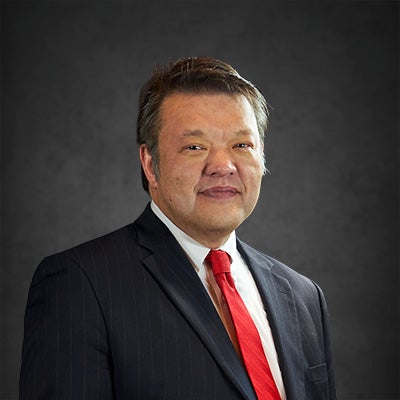 Gerald L. Kucia is a resident of Clinton, Mississippi. He is married to Mignon, a professor at Mississippi College, where she teaches communications and public relations. Gerald and Mignon have one child, Jay. The Kucia family attends Parkway Baptist Church in Clinton.

Mr. Kucia served for eight years as an attorney with the United States Department of Agriculture. Through his hard work, the federal government recovered millions of dollars in bad loans in Mississippi, Tennessee and Alabama.