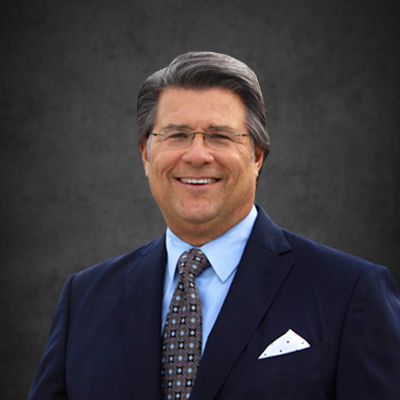 Gary Farmer is a member of the Florida Senate, representing the 34th district since 2016, and an attorney at Morgan & Morgan's Fort Lauderdale office. Mr. Farmer has spent his career fighting for the rights of consumers, fair and just compensation for victims, and the protection of the civil justice system and full access to the courts.

Over the past decade, Mr. Farmer has been at the forefront of high-profile consumer litigation in Florida and across the country: creating new law and causes of actions for subscribers wrongfully denied coverage by their HMO’s; litigating the “Butterfly Ballot” and absentee voting cases to the Florida Supreme Court during the infamous 2000 election litigation; and representing patients, consumers and employees wronged by various corporation, hospitals and insurance companies' deceptive trade practice. In the past few years, Mr. Farmer served as lead counsel in some of the largest qui tam recoveries in the country's history involving off-label marketing of pharmaceutical drugs (Eli Lilly, AstraZeneca and Johnson & Johnson). He has consistently sought to protect the rights of consumers and helped them achieve redress for financial wrongs and bodily liability.

In addition to his work in the courtroom, Mr. Farmer has devoted thousands of hours serving as a board member, officer and in 2012-2013 as President of the Florida Justice Association (FJA), the state's largest and most effective consumer protection organization. For the past several years, he spent six to seven weeks a year volunteering as a lobbyist in Tallahassee for the FJA, fighting proposed laws that would limit the Constitutional right to access the court, impose limitations on claims, allow for insurance companies to act in bad faith, and less consumer protections. The FJA has recognized Mr. Farmer for his efforts by awarding him the EAGLE Legend award, the EAGLE TOP Recruiting Champion Award and the Gold EAGLE Award.