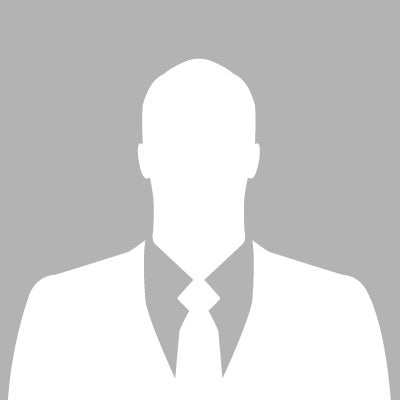 Prior to joining Morgan & Morgan, Mr. Feuer worked for approximately five years at a prominent personal injury law firm known for specializing in jury trials. Mr. Feuer has completed numerous civil jury trials in both State and Federal Court. From 2019-2021, Mr. Feuer ranked in the Top 3 (out of 25) of the Litigation Department in total settlements/verdicts obtained for his Clients. Prior to entering the Civil Law sector in 2017, Mr. Feuer was an Assistant State Attorney for approximately five years specializing as a Homicide/Gang Violence Prosecutor in the State Attorney's Office (SAO) for the 4th Judicial Circuit. Mr. Feuer successfully completed 47 total jury trials, including 37 felony trials and 32 trials as First Chair. Mr. Feuer maintained a 100% conviction rate in all Homicide cases.

Additionally, Mr. Feuer had the honor of receiving the 'Trial Award' for 'Outstanding Performance' in trial in 2016 and also received the SAO 'Rookie of the Year' Award in 2013. In April of 2014, he became the first ever State Attorney to compete in the Guns N' Hoses (16th) Annual Charity Boxing Tournament, fighting for the police on the 'Guns' side.

Mr. Feuer received his B.S. from University of Florida where he majored in Finance. Additionally, he attended Dartmouth College where he was a member of the football team. Mr. Feuer then went on to receive his J.D. from Florida State University.