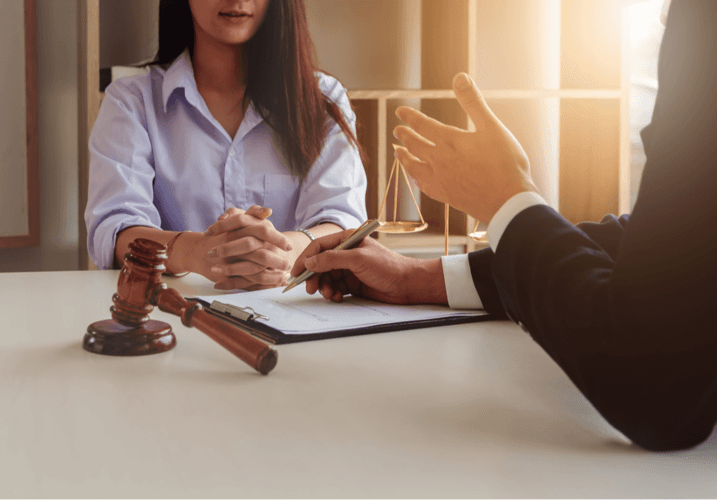 If you’re not a lawyer, chances are you don’t hear too much complicated legal jargon in your daily life. You might even be able to go months without hearing the term “settlement,” but there may come a day when you’ll have to review a legal contract or understand the language an attorney is speaking to you. For those without a legal background, this can be overwhelmingly complicated, and you might need the assistance of an attorney to ensure that you won’t end up on the losing end of the deal. If you find yourself in a situation like this, don’t worry; Morgan & Morgan’s attorneys are always just a phone call away.

However, there’s another way to give yourself a competitive edge during a legal negotiation, and it starts with understanding common terms that are used in the legal arena. We’ve compiled a list for you, beginning with:

We understand that someone outside of the legal world will have some difficulty understanding much of the jargon that’s used in the courtroom. There’s a lot of information to take in all at once, but by teaming up with us, you’ll always have someone by your side who can explain exactly what’s happening with your case. Our attorneys will work with you every step of the way, allowing you to understand our approach, the facts of your case, and all other aspects that will play a role throughout the duration of your case. With over three decades worth of experience and more than 800 trial-ready attorneys who are prepared to relentlessly advocate for the rights of their clients, you’ll never regret choosing Morgan & Morgan to represent you during your legal challenge.

Complete a free, no-risk case evaluation to get started.