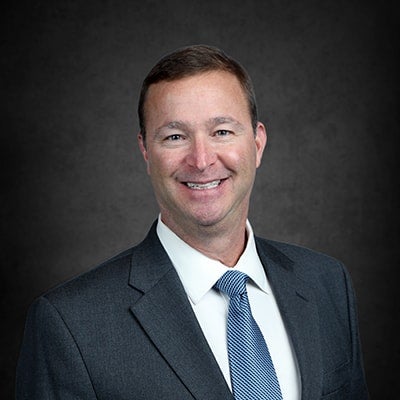 Bill Kempner was born in Belleville, New Jersey, in 1967. His family relocated to Florida when he was a child. Returning north after high school, Bill attended Columbia University in New York City where he earned his Bachelor of Arts, played baseball and football for the Columbia Lions, and was the President of his fraternity. While earning his undergraduate degree he also became a member of The Iron Workers’ Union, Local 399 in Camden New Jersey and worked as an iron worker to help pay for his studies.

Bill enrolled in The University of Florida College of Law in 1990 and earned his Juris Doctorate in 1993. He was admitted to the Florida Bar in 1994.

Bill began his legal career as an insurance defense attorney in Orlando, Florida. He ultimately became a managing partner in a state-wide insurance defense firm, but he had a growing discontent for the unfair and unjust treatment of injury victims. Unable to tolerate the lack of justice, he established his own firm to fight for the accident victims statewide, utilizing the invaluable knowledge he gained within the insurance industry to the benefit of his clients.

Bill has been a frequent lecturer on a broad range of legal topics at seminars and educational conferences. He has also successfully handled a wide variety of appellate issues. Bill joined Morgan & Morgan in 2014 where he continues to tirelessly devote himself to the representation of accident victims throughout North Florida.