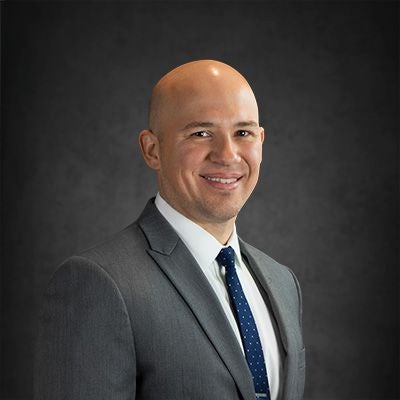 Tyler Gray devotes his practice exclusively to representing injured workers in the State of Florida. A majority of his cases involve clients injured in work-related accidents in the Pensacola District, which encompasses the counties of Escambia, Santa Rosa, and Okaloosa. In his practice, Mr. Gray works hard to preserve the principles on which he was raised: to put others’ interests before his and to maintain his integrity.

Born and raised in Cantonment, Florida, Mr. Gray is no stranger to the Pensacola area and the local community that makes it great. Following his graduation from J.M. Tate High School, he earned his Bachelor of Science degree in Finance from Florida State University. After a brief stint in the financial field, Mr. Gray returned to Tallahassee where he earned his Juris Doctorate in 2007 from the Florida State University College of Law.

Prior to joining Morgan & Morgan, Mr. Gray worked on both sides of the table. For approximately three years, he represented insurance companies and employers with a state-wide defense firm. Thereafter, he was employed by a local Pensacola firm, where he represented clients in regard to their workers' compensation, employment, and Social Security matters. This valuable experience assists Mr. Gray in the handling of his clients' claims, as he is able to analyze a claim from different vantage points to ensure his clients are afforded the benefits they are entitled to and deserve.

In addition to being a member of the Florida Bar, Mr. Gray is also a member of the United States District Court for the Northern, Middle, and Southern Districts of Florida.