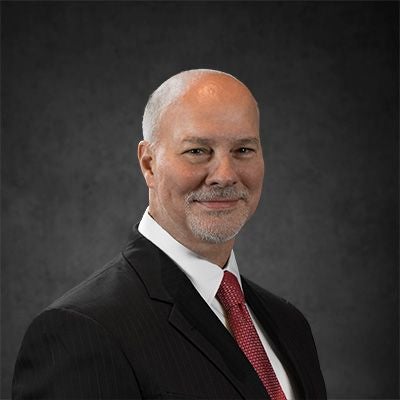 Scott Uricchio was Born in Coral Gables, FL in 1965. He was the youngest of 3 children.

Mr. Uricchio grew up in Orlando and Winter Park, graduating from Trinity Preparatory School in 1983. He established his roots in the local area with family and friends who have gone on to become local leaders and representatives in medical, legal and community activities throughout Central Florida.

After graduating from the Florida State University College of Communications in 1989, Mr. Uricchio explored advancements in Orlando's budding film and production industry. He eventually took the opportunity to rely on his legal and medical heritage and pursue a career in law. Mr. Uricchio graduated from St. Thomas University Law School in 1995 and returned to Central Florida where he began his legal career representing wronged individuals against responsible parties. From his first day of legal practice, Mr. Uricchio has only represented injured individuals and families. His strong local ties and family history inspired him to establish his own law firm in 1997, where he honed his practice representing solely injured people who were the victim of injuries resulting from motor vehicle accidents, workplace defects, negligent security and products liability.

In 2001, Mr. Uricchio joined his practice with Morgan & Morgan. He has continued to fight against improper insurance company denials. The majority of Mr. Uricchio's practice at Morgan & Morgan has focused on representing injured workers and helping them navigate Florida's complex and ever-changing Workers' Compensation system.

Mr. Uricchio's background and roots in Central Florida, from Tampa to Daytona Beach and from Ocala across to Melbourne, have provided a unique and enhanced perspective that he will bring in representing victims rights an arena where the innocent are oftentimes treated unfairly. He continues in his efforts to represent victims against those responsible for the damage done.