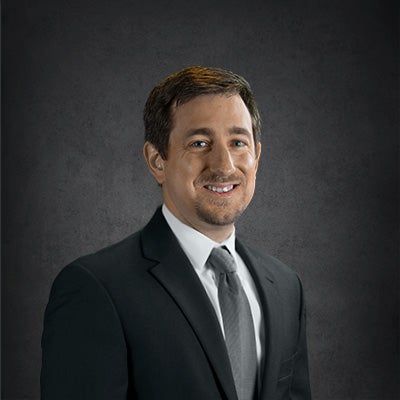 Richard W. Bates is an Orlando native. After graduating from the University of Richmond in Virginia, Mr. Bates received his juris doctorate from Stetson University’s College of Law, an institution that specializes in the grooming of trial lawyers. Mr. Bates began his career at Morgan & Morgan, P.A. pursuing claims ranging from consumer product cases to heavy truck tire and vehicle cases against some of the largest manufacturers both in the United States and abroad. Since then, Mr. Bates has handled premises liability cases, automobile accident cases, and medical device cases, with a current emphasis on medical malpractice cases. Over his years at Morgan & Morgan & Morgan, Mr. Bates’ proudest accomplishment as a lawyer is the millions in verdicts and settlements he has obtained on behalf of his clients. In 2016, Mr. Bates became a partner, and is honored to be a part of a firm dedicated to fighting for justice in and out of the courtroom.

Mr. Bates is admitted to practice in every circuit in the State of Florida, as well as the Southern and Middle Districts. He is a member of the Florida Justice Association, the Florida Bar Association, and the American Association for Justice. Mr. Bates currently lives with his wife Leanne, a prosecutor, their son Parker, and their two dogs, Cooper and Ellie.