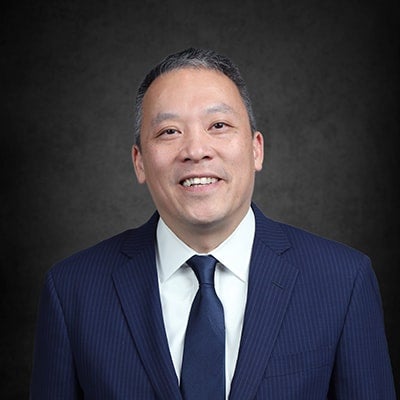 The effects of a personal injury can be devastating. As a partner at Morgan & Morgan-Memphis, Peter Gee knows the physical, emotional and financial toll events such as automobile collisions, slip and falls and wrongful death can have on an entire family. He takes his job to represent clients in Memphis, Tennessee, seriously, and he actively pursues justice on their behalf.

Mr. Gee makes it a goal to give people the clarity and confidence by explaining how their matter may progress and by answering their questions promptly. Treating every case as though it will go to trial, he meticulously prepares an argument that involves expert testimony, medical records, a thorough timeline of events and any other details that will support securing a favorable outcome.

Over the course of his career, Mr. Gee has obtained monetary awards for numerous clients through settlements and verdicts. Thanks to his commitment to justice, he has earned the highest peer review rating possible of AV Preeminent* from Martindale-Hubbell.

He is admitted to practice before the local, state and federal courts in Tennessee, Mississippi, Arkansas and Kentucky.