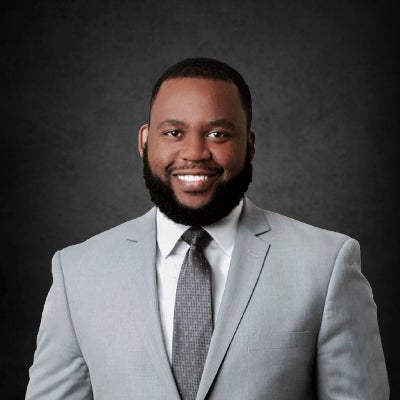 Nigel received Georgia State University’s Phil Peters Scholarship as a junior and a senior. After graduating, Nigel attended Mercer University School of Law. While at Mercer Law, Nigel received several accolades, including the Advanced Legal Writing & Researching Certificate and being the Student Coach of the Wagner National Moot Court Team. He also served as the Executive Managing Editor of the Southern Journal of Policy & Justice, Volume IX, and he was a member of the Frederick Douglass Moot Court Team during his first year of law school. Nigel won Second Place for his article titled “Follow The Money: The Integrity of The Career Expert Witness” in The Expert Institute’s 2015 Legal Blog Post Writing Contest.

Nigel has been admitted to the Georgia Bar since 2015. Before joining the firm, Nigel worked as a defense attorney representing the interest of insurers and small to medium-sized businesses across the Southeastern United States. Nigel has experience defending large insurance companies in employment, personal injury and premises liability litigation. Nigel’s defense experience enables him to incorporate the knowledge he gained representing insurance companies to help his personal injury clients recover the maximum amounts possible.

Nigel is active in the community. His Community Law Day program aims to provide access to lawyers to members of the Atlanta community. He strives to empower his clients to have the confidence to pursue the justice and compensation they rightfully deserve.

Nigel is admitted to practice law in the State of Georgia, Supreme Court of Georgia and the United States District Courts for the Northern District of Georgia.

Outside of the practice of law, Nigel enjoys reading, running, playing basketball and soccer, and spending time with his friends and family. He currently lives in Lawrenceville, Georgia.