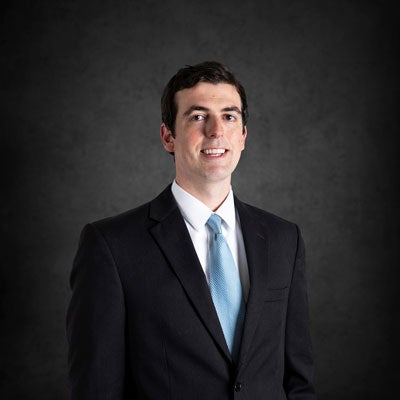 Michael A. Pipitone was born and raised in Orlando, Florida where he became very familiar with Morgan & Morgan and their mission. After graduating from the University of Florida in 2012 with a degree in Political Science, he attended law school at Stetson University College of Law. While in law school, Mr. Pipitone was active in public service completing school clinics for the Pinellas County State Attorney’s Office and County Attorney’s Office. Mr. Pipitone continued in public service as a prosecutor at the Miami-Dade State Attorney’s Office where he aggressively protected the rights of victims and prosecuted crimes involving armed robberies, kidnapping, life felonies, drug trafficking, financial fraud, and DUI cases. As a prosecutor, he supervised a County Court division and conducted over 15 trials gaining extensive litigation and courtroom experience. Following his time in public service, Mr. Pipitone represented large insurance companies against property claims handling all aspects of litigation. After practicing insurance defense and learning how adjusters and insurance defense attorneys strategize litigation cases and trials, Mr. Pipitone now exclusively represents individuals and families who have been injured due to the negligence of others.