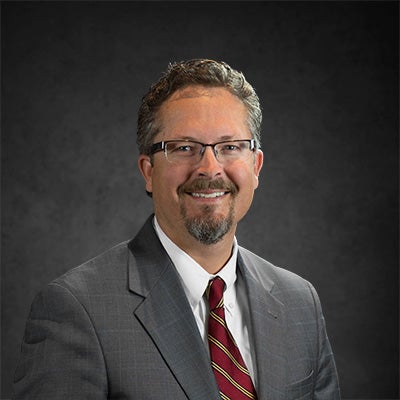 Kirk Ainslie Perrow was born in Myrtle Beach, South Carolina. He grew up in Radford, Virginia, and was educated in the Radford City Public School system. After graduating with honors from Radford High School, Mr. Perrow attended the College of Charleston in Charleston, South Carolina, where he was awarded the Alexander C. Dick Pre Law Scholarship, and graduated Cum Laude with a Bachelor of Arts degree in Political Science. In 2003 Mr. Perrow earned his Juris Doctorate from The Florida State University College of Law, where he was a member of the Journal of Land Use and Environmental Law and clerked for the Second Circuit Court in Tallahassee.

Mr. Perrow began his legal career in Tallahassee as an associate of a statewide defense firm specializing in workers' compensation defense. Mr. Perrow joined the firm of Morgan & Morgan in January of 2008. As referenced in the July 2008 Florida Trend Magazine, Mr. Perrow was featured as one of Florida's Legal Elite, a select group comprising the top 1.9% of the approximately 61,500 active Florida Bar members who practice in Florida.