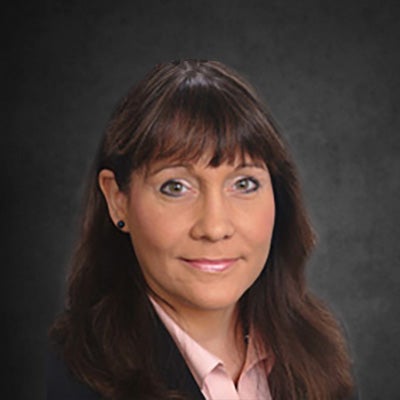 Ms. Black began her legal career defending doctors in medical malpractice cases, but found herself drawn to representing people who had been injured and switched sides in 2006. She has devoted her practice almost exclusively to medical malpractice for the last 10 years, litigating complex multi-million dollar cases in both circuit court and federal court. She has been named a rising star in the most recent edition of Superlawyers, and is a member of the Tennessee Association for Justice and the Tennessee Bar Association. She has taught seminars and given lectures for the Memphis Bar Association locally, and at the Bench Bar Conference, teaching other lawyers and judges about medical malpractice and tort reform. Jodi proudly became a member of Morgan & Morgan in June of 2015.

Jodi Black truly desires to help people who have been injured by the negligence and medical malpractice of doctors and hospitals. She has recovered many millions of dollars in compensation for patients and families whose lives have been devastated by medical malpractice. She believes that all people matter, and should be treated with gentleness and respect. She strives to always be accessible, and to give every case the best of her effort and ability. She is married to her husband of almost 20 years, has 3 sons, and is very active in her church, Calvary Chapel Bartlett.

Ms. Black is licensed to practice law in Tennessee, Arkansas and Kentucky. She practices in the Memphis office of Morgan & Morgan.