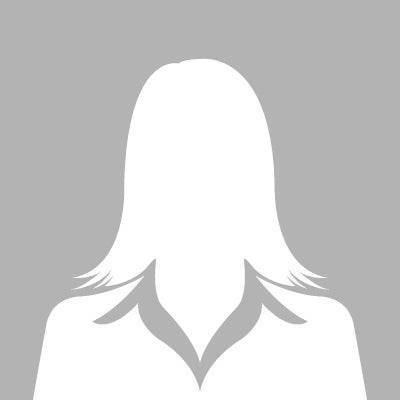 Jennifer Williams is an attorney in the Jacksonville office of Morgan & Morgan, practicing in the firm's Complex Litigation Unit. She graduated from Jacksonville University and studied law at the Tulsa University School of Law, and Nova University's Shepard-Broad Law Center where she earned her degree. While in Tulsa Ms. Williams earned certificates from TU Law's Environmental Energy Law and Policy Institute and its Native American Rights program.

Ms. Williams began her career as a staff attorney with the Cherokee Nation practicing at the Tribe's governmental headquarters in Tahlequah, Oklahoma where she pursued reclamation of the Tribe's natural resources treaty rights and served as liaison between the Office of the Principal Chief and the National Indian Gaming Commission, U.S. Environmental Protection Agency, U.S. Nuclear Regulatory Commission and Army Corps of Engineers. During this time she rewrote portions of the Nation's environmental code, negotiated and drafted the first cooperative agreement with the Army Corps of Engineers, and succeeded in her effort to encourage the Westinghouse Corporation to rethink its plan to transport spent nuclear fuel rods through Cherokee Territory and other areas of Indian Country, an enterprise that Westinghouse ultimately rerouted. She also served as a voting member of the Cherokee Nation Health Institutional Review Board, maintained a state court case load as Counsel to the Cherokee Nation Indian Child Welfare Program, and served as General Counsel of the Cherokee Nation Gaming Commission, a post she maintained for over ten years.

Upon returning to Jacksonville, Florida Ms. Williams served Florida's Fourth Judicial Circuit as Director of the Office of Judicial Staff Attorneys where she represented the Office of the Chief Judge as Judicial Liaison to the Mayor's Committee for Victim's Advocacy, as a voting member of the Fourth Circuit's Committee on Racial and Ethnic Bias in the Courts, and presided by special appointment as Special Master over evidentiary hearings related to belated appeals.

Ms. Williams joined Morgan & Morgan in January of 2019 to support the firm's efforts against opioid manufacturers in the National Multidistrict Opioid litigation.

Ms. Williams has written extensively, her articles have appeared on LegalZoom.com, TheNest.com and the San Francisco Chronicle Online. She comes from a family of artists and is an avid photographer and painter.