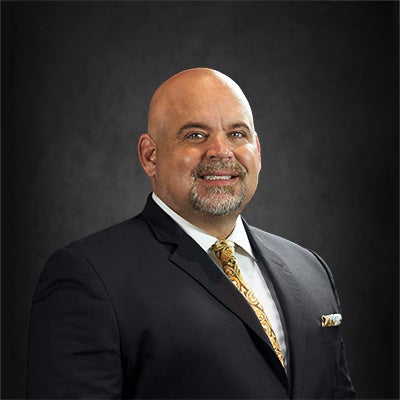 Mr. Leonard began his legal career as a Public Defender in Phoenix, Arizona. There, he honed his trial skills representing the people against the powerful. Mr. Leonard has tried more than 100 cases to verdict in matters ranging from Automobile Accidents to Capital Murder.