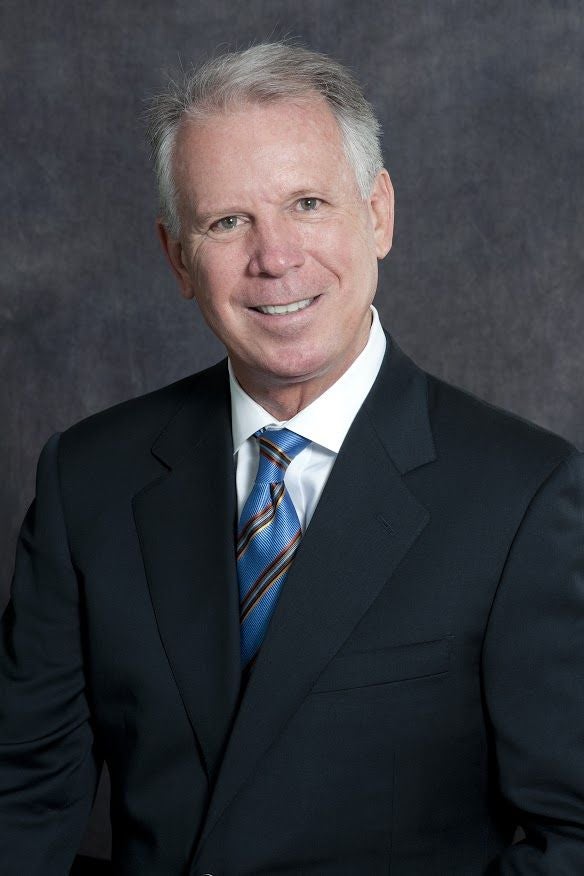 Mr. Clark was admitted to the Florida Bar in 1975 and the North Carolina Bar in 1979and maintains licenses in both States. He is a Board Certified Civil Trial Lawyer and has been certified as a Civil Trial Advocate by the National Board of Trial Advocacy. Mr. Clark attended Florida State University College of Law graduating in 1974. In 1996, Mr. Clark was presented the Michael A. Fogarty Memorial "In the Trenches Award" which is awarded annually to the civil trial lawyer in Florida's Thirteenth Judicial Circuit for excellence in trial skills and ethical conduct.  Mr. Clark is a leading Tampa products liability and medical malpractice attorney and is also the author of a chapter in the Florida Medical Malpractice Handbook entitled “Jury Selection” that is published by The Florida Bar.   Notably, Mr. Clark briefed and presented oral argument before the Supreme Court of the United States on behalf of a client in 1983.  The case resulted in a 9-0 decision in favor of his client that was authored by Justice Sandra Day O'Conner.  See, United States of America v. Raymond J. Place, 462 U.S. 696 (1983).