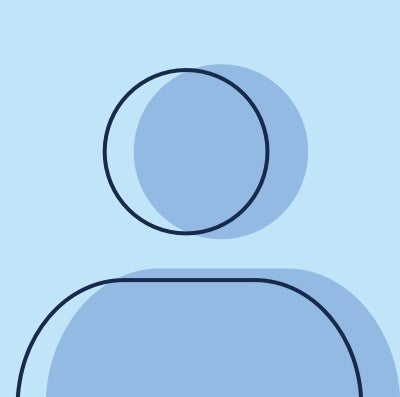 After graduating law school, Bernie clerked for The Honorable J. Scott Vowell, Presiding Judge of the 10th Judicial Circuit of Alabama. Following his clerkship, Bernie worked with and eventually became a Partner at a Birmingham law firm representing insurance companies in first-party extra-contractual, bad faith, and coverage litigation as well as their insureds in catastrophic personal injury, automobile and trucking negligence, and construction defect litigation. Bernie came to Morgan & Morgan after over a decade of defense work. He has tried more than thirty jury trials to verdict and participated in countless hearings, bench trials, depositions, arbitrations, and mediations throughout the State and Federal Courts of Alabama. He now uses this experience to help people injured by the acts of others.

Bernie’s litigation skills and successes have been recognized by numerous organizations and peer-review lists. In 2016, he tried more civil jury trials to verdict than any other lawyer in Alabama and was listed by The Alabama Jury Verdict Reporter as the “Most Prolific Trial Attorney” that year. Bernie has consistently been listed as a “Rising Star” by Mid-South Super Lawyers (2017-present) and has been named by Best Lawyers as “One to Watch” since 2021. He is an Associate Fellow of the Litigation Counsel of America and a Member of the LCA’s Complex Commercial Litigation Institute (CCLI). Bernie has served on the faculty of the Alabama Defense Lawyers’ Association Bibb Allen Memorial Trial Academy and has given multiple continuing legal education presentations on trial skills and jury selection.

Bernie is dedicated to public service. He currently serves as Chair of the Regional Advisory Council for Make-A-Wish Alabama and is a yearly participant in the “Trailblaze Challenge,” a 26.3 mile endurance hike to raise money to grant life-changing wishes for children facing critical illnesses. He has given his time to Project Homeless Connect, Volunteer Lawyers Birmingham, Bridgeways Alabama, and Holy Family Cristo Rey Catholic High School.

Outside of the office, Bernie enjoys being in the woods and/or being far too emotionally invested in Ole Miss sports, the Atlanta Braves, and the Chicago Blackhawks. He and his wife, Jessica, also spend a lot of their time doting on their German Shepherd Dog, Layla.