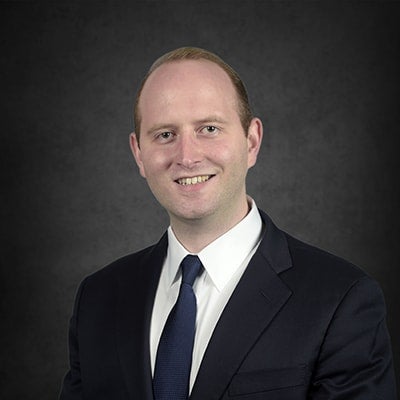 Mr. Sternberger’s efforts through ClassAction.com have helped recover tens of millions of dollars on behalf of our clients, including those injured by negligent pharmaceutical companies and victims of sexual abuse.

Prior to his legal career, Sternberger worked on various Democratic political campaigns across Pennsylvania including for Congressman Mark Critz in Johnstown and Mayor Tim Scott in Carlisle. Sternberger was campaign manager for Congressman and Navy Admiral Joe Sestak’s U.S. Senate campaign, which was the closest and costliest Senate primary in the entire country during the 2016 cycle.

Sternberger remains involved in Democratic politics, supporting and advising progressive candidates across the Commonwealth. His political analysis is often quoted in statewide media outlets, including The Philadelphia Inquirer, The Pittsburgh Post-Gazette, The Pittsburgh City Paper, and PoliticsPA.

Attorney Sternberger is admitted to practice in all state courts in Pennsylvania, as well as the United States District Court for the Eastern District of Pennsylvania.