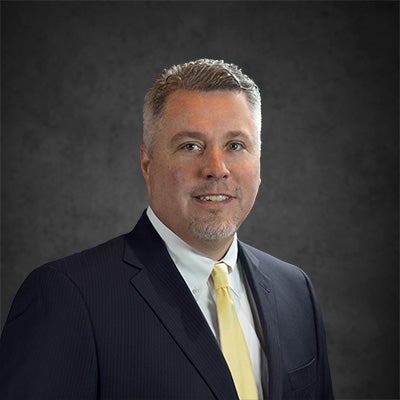 Mr. Mowry is raising his family in Jacksonville and resides in the Jacksonville Beach area. He has two sons currently in the Fletcher School system. Henry is a season ticket holder for the Jacksonville Jaguars and has been since 2002. He takes pride in being a local attorney, originally from the area, and giving back to his clients and community.