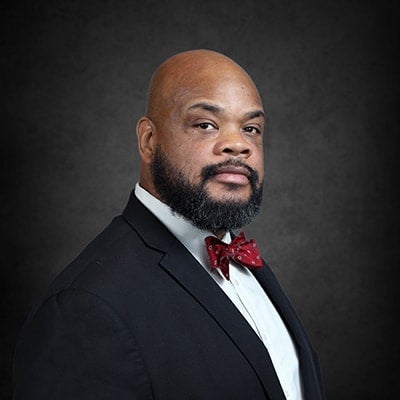 Mr. Gill attended Georgia State University Law School, and was a member of the Student Trial Lawyers Association. As a participant in the 2008 Qunnipiac Mock Trial Competition, Mr. Gill won the Best Advocate Award, while helping to lead Georgia State's Student Trial Team to a runner up finish in the competition. Before graduating from Georgia State University Law School, and passing the Georgia Bar in 2009, Mr. Gill worked for many years as a corporate financial analyst for various Fortune 1000 companies in the metro-Atlanta area.

Prior to attending college, Mr. Gill served as a non-commissioned officer in the United States Air Force. During his military career as an Aircraft Weapons Systems Technician Crew Chief, he worked in several Air Force fighter squadrons that were deployed to various locations around the world, including several deployments to the Persian Gulf region during Operation Desert Storm.