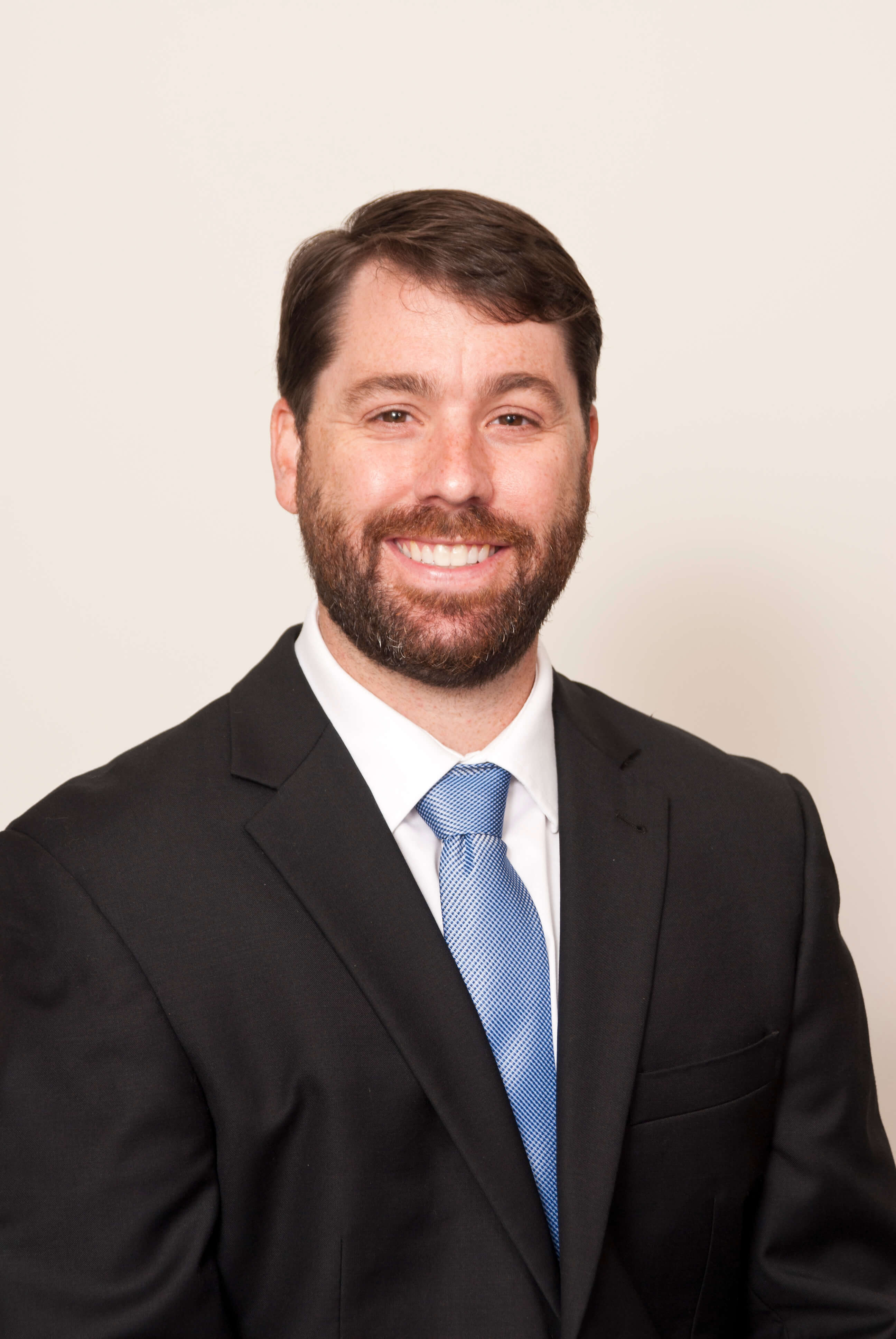 While in school, Mr. Johnson interned for the District Attorney’s Office in Rome, Georgia and in Macon, Georgia. After law school, he accepted a position as an Assistant District Attorney in the Cordele Judicial Circuit. Following his time in Cordele, Mr. Johnson moved to Columbus to join the Public Defender’s Office for the Chattahoochee Judicial Circuit. During this time, he had numerous jury trials, ranging from simple misdemeanors to complex felony and murder cases.

In 2017, Mr. Johnson transitioned to civil practice, where he worked in a wide range of areas of the law, including but not limited to business litigation, landlord/tenant issues, wills and estates, and other issues involved in general litigation. Since 2018, Mr. Johnson has worked almost exclusively in the area of personal injury law. Given that Mr. Johnson has work in many different legal fields, which encompass both civil and criminal matters, he brings a unique perspective to our Firm.

Also, while in Columbus, he has been an active participant in the Columbus Inn of Court and was named as a 2016 Legal Elite by Georgia Trend Magazine. When not at work, you can usually find Mr. Johnson with his wife, Julie Johnson, their twins, Aiden and Elizabeth, and their golden retriever, Webster.