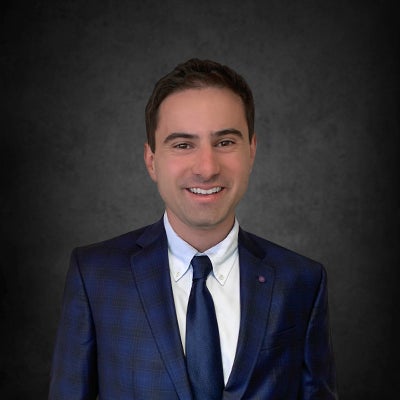 George Triantis was born and raised in Potomac, Maryland. He graduated from the University of Maryland, College Park, where he earned his B.A. in Government and Politics. Upon graduation, Mr. Triantis moved to the Tampa Bay area to study at Western Michigan University Cooley Law School.

Mr. Triantis started his career with Morgan & Morgan as a law clerk in the Employment Law Group during his first year of law school. He remained with the firm throughout law school and joined the firm as an attorney upon admittance to the Florida Bar.