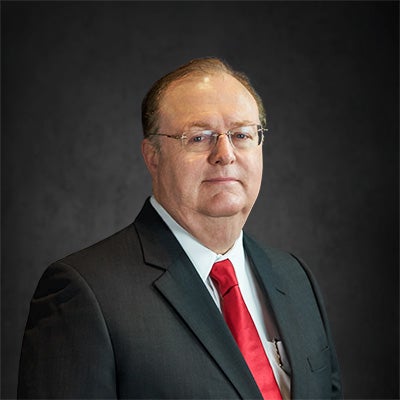 In October, 2008, Mr. Kruppenbacher was appointed to the Florida Commission on Ethics by then Florida House Speaker, now U.S. Senator, Marco Rubio. He previously served on The Florida Commission on Sales Tax Reform as an appointee of Governor Jeb Bush. He currently serves as a gubernatorial appointment on the Orlando Aviation Authority and Board Member of A Gift for Teaching and The Florida Virtual School/Pearson joint venture. He together with Dr. David Moser, M.D., founded the charity "For The Children" to meet with unfunded needs of children.

He currently appears weekly with Attorney John Morgan on the television show "The Agenda" on Central Florida's News 13's "The Advocates."

Mr. Kruppenbacher lives in Orlando, Florida with his wife Patsy and has three children, Amy, Matthew and Michael and one grandson, Ryan David. He handles government action cases and cases involving children's rights.