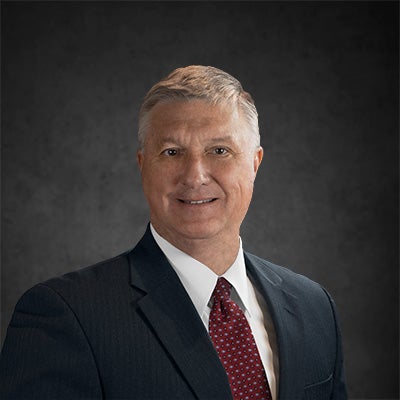 Mr. Townsend formed the law firm of Griffin, Morgan, Linder and Townsend, P.A. in 1985 with John Morgan. He has represented clients in personal injury claims, as well as commercial, entertainment, and intellectual property litigation in multiple jurisdictions – state and federal - resulting in numerous million-dollar-plus verdicts, judgments, and settlements. Mr. Townsend has handled such high-profile cases, including suit against Britney Spears by her former manager, suit by the Backstreet Boys against their former manager, suit by Harlem Globetrotters legends like Curly Neal and Meadowlark Lemon against The Harlem Globetrotters, intellectual property cases for Michael Douglas and Catherine Zeta-Jones, and suit against Steven Spielberg regarding the iconic “Rear Window” to name a few.

He is active in a variety of community activities, including the Boone High School Athletic Board, President of the Gator Football Parents Association, being a founding member of The Orlando Shakespeare Festival, SunTrust Advisory Board, social chairman of The Orange County Bar Association and host/sponsor for 28 years of Central Florida's Largest educational living history event - The Battle of Townsend's Plantation - a Civil War re-enactment.

He founded Townsend's Fish House and Tavern, a restaurant and night club, which he owned and operated from 1980 - 2000. He also developed the historic Townsend's Plantation in Apopka, Florida, the site of numerous outdoor music festivals featuring national acts. Mr. Townsend has also managed artists, written and produced a play, “Your Humble Servant, Samuel Johnson,” and composed the original music. 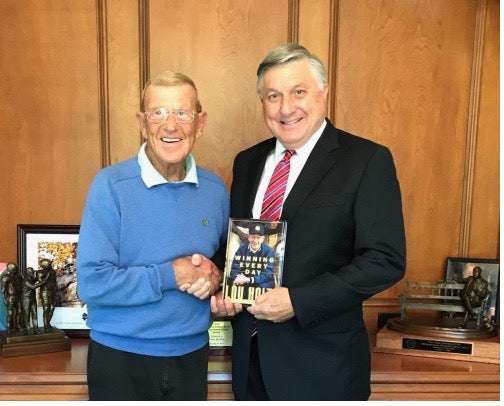