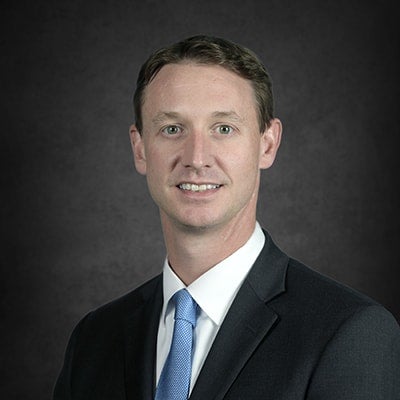 Mr. Brazzeal joined Morgan & Morgan in 2009. Prior to joining the firm, he defended hospitals and healthcare providers in medical malpractice litigation and Florida Department of Health investigations. Additionally, Mr. Brazzeal previously served as an Assistant State Attorney for the State of Florida where he prosecuted criminal offenses in Collier County, Florida.

From 2009 to 2014, Mr. Brazzeal coached a high school mock trial team in Naples, Florida. He also served as an adjunct professor of law at Ave Maria School of Law from 2011 to 2014