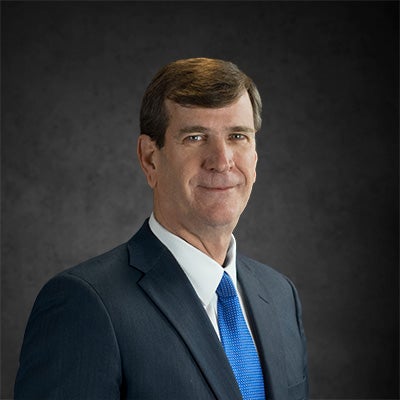 For the first ten years of practice he represented the insurance companies in personal injury cases. Since then, for over ten years he has solely represented victims of abuse and neglect. Because of his extensive background and knowledge of the insurance industry he is better positioned to represent those who wish to file claims against them.

Mr. Thompson is licensed to practice law in Florida, Mississippi, and Pennsylvania. He is a member of the Florida Bar, and the American Board of Trial Advocates. He has been recognized as one of Florida's "Legal Elite" by Florida Trend magazine and has been named one of Florida's Super Lawyers consecutively since 2008.