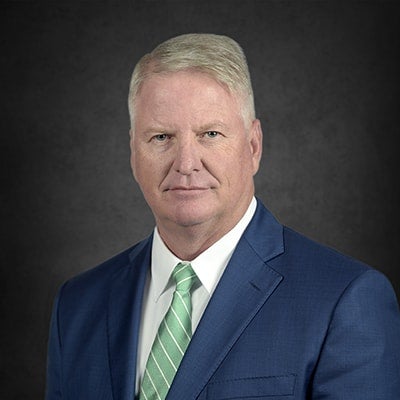 Brian Vigness is a partner in the South Florida offices of Morgan & Morgan. He is a Board Certified Civil Trial Lawyer, a distinction held by less than 1 percent of all Florida attorneys. Mr. Vigness specializes in Personal Injury and Wrongful Death cases, and has tried numerous cases to verdict. He has achieved the Preeminent AV Rating by Martindale-Hubbell.

Mr. Vigness was raised in Broward County, and has resided in Fort Myers since 1996. Mr. Vigness received his Bachelor of Science degree from Florida State University in 1992, and his Juris Doctor from Nova University in 1995. Mr. Vigness is a United States Army Veteran and served in the Persian Gulf War in 1990-1991 in Saudi Arabia/Kuwait. He is a lifetime member of the Veterans of Foreign Wars, Post 10097.