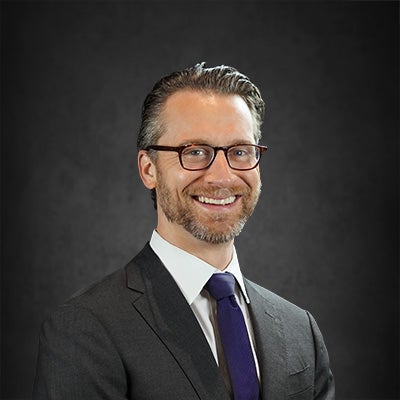 He participated in several Mock Trial and Moot Court competitions during law school earning distinctions including “best oralist,” and “best brief.” Mr. Hagenbush was elected president of the College of Law’s Environmental Law Society, president of the Student Trial Lawyers Association, and served as News Editor of the student newspaper, the Docket. Andrew received the Environmental and Land Use Control Law Award as well as the Alternative Dispute Resolution Lawyers Section of the Atlanta Bar Award.

Andrew received the “Trial Warrior” award for Personal Injury in 2016, which is a designation for the Morgan & Morgan attorney trying the most cases to a jury in a single year. Andrew volunteers as a law school mock trial coach to help students improve their advocacy skills.