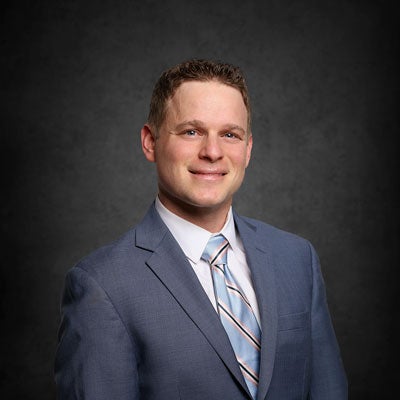 A native Philadelphian, Alan J. Borowsky is an attorney who has dedicated his entire professional career to seeking justice on behalf of sexual assault and human trafficking victims. Prior to joining the Philadelphia office of Morgan & Morgan, Mr. Borowsky served the people of Delaware County for nearly ten years as an Assistant District Attorney in the Delaware County District Attorney’s Office. During that time, Mr. Borowsky was assigned to the Special Victims Unit, where he prosecuted hundreds of cases involving adult and child sexual assault, domestic violence, online sexual exploitation of children, and homicide. In 2015, Mr. Borowsky became cross-designated with the United States Attorney’s Office for the Eastern District of Pennsylvania as a Special Assistant United States Attorney. As a Special AUSA, Mr. Borowsky successfully prosecuted federal cases within Project Safe Childhood, a initiative targeting child sexual exploitation and abuse. In 2017, Mr. Borowsky became Chief of SVU’s Human Trafficking Unit, during which time he oversaw numerous investigations into human trafficking activity and was on the leading edge of Pennsylvania’s efforts to combat it, scoring the first jury trial conviction under Pennsylvania’s new anti-human trafficking law.

In 2018, Mr. Borowsky was honored by the American Criminal Justice Association’s Lambda Alpha Epsilon Grand Chapter and presented with the Cesare Beccaria award for outstanding contributions in the field of criminal justice. Just as he did as a prosecutor, Mr. Borowsky takes great pride in being a tireless, effective advocate in the fight for justice on behalf of the clients of Morgan & Morgan.