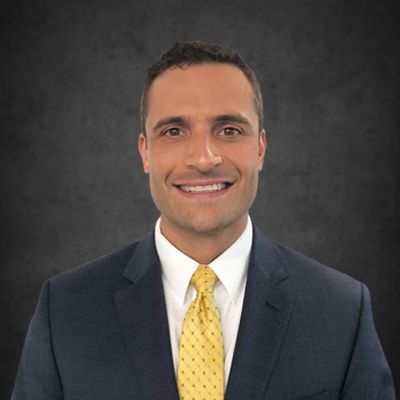 Mr. Mendiondo began his Kentucky practice as an associate with Stoll Keenon Ogden; then joined Kinkead & Stilz in 2007. In both firms he focused primarily on business, employment, and civil rights litigation, representing small and large businesses and governmental agencies across Kentucky. Mr. Mendiondo was elected as an equity partner at Kinkead & Stilz in 2010, and continued to work there until he joined Morgan & Morgan in 2015. He came to Morgan and Morgan to switch the focus of his practice from defending business to pursuing claims on behalf of those who've had their civil rights violated.

Mr. Mendiondo is married to Whitney Howard Mendiondo and has two children, Lillian and Anna Claire.