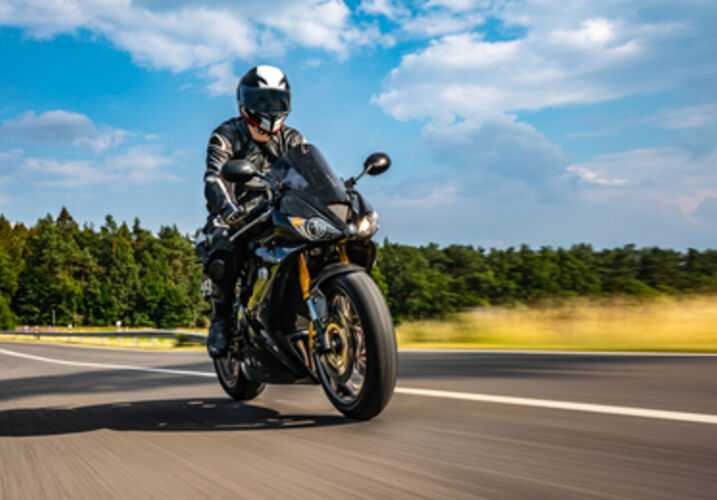 A motorist driving in the wrong direction on Interstate 275 was involved in a head-on collision that left one dead and three others in critical condition. The driver himself was also left in critical condition as a result of the accident. According to reports, Christopher Ponce, 22, was driving southbound on I-275 North just below the Interstate 4 interchange when he struck William Brooks Angel’s vehicle head-on, which was traveling northbound in the center lane. Angel was pronounced dead on the scene, while his two passengers, along with Ponce, were taken to the hospital in serious condition. According to police, no one involved in the accident had been wearing a seatbelt. Startlingly, state records indicate that Ponce had accumulated 10 prior driving violations, including DUI, careless driving, and driving with a suspended license.

In 2006, Ponce reportedly received his first violation after being cited for speeding, careless driving, and improper passing. In the following three years, he would be issued three speeding tickets, another careless driving citation, and a seatbelt infraction. In 2009, Ponce was reportedly arrested in Tallahassee for DUI and subsequently had his license suspended. For his reckless conduct, Ponce was also given six months probation and was required to attend classes about driving intoxicated. According to state records, he was also arrested for driving with a suspended license. In addition to these driving violations, it has been reported that Ponce had eight other traffic violations since receiving his license at age 16.

After the accident occurred, Ponce was arrested for DUI manslaughter and vehicular homicide. Surprisingly, he was released from jail after agreeing to wear an ankle monitor, pending the results of a toxicology report. The judge further stated that if the results showed that he was under the influence at the time of the accident, he would be returned to jail. Part of the agreement was that he was permitted to remove the ankle monitor when he underwent MRIs for an ankle injury he suffered during the crash.

Unsurprisingly, the toxicology report came back and showed that Ponce’s blood alcohol content was almost twice the legal limit. However, because of the comments the judge made at the bond hearing, he recused himself from the case. The new presiding judge, despite the toxicology report, allowed Ponce to remain free with the ankle monitor.

Approximately one year after he was released (in 2013) on the ankle monitor, Ponce removed the monitor and fled the country. He was eventually captured in Spain in 2016 and brought back to court to face his crimes.

Ultimately, Ponce pleaded guilty to DUI manslaughter and was sentenced to 15 years in prison followed by ten years of probation. Additionally, he will never be permitted to have a driver’s license again. In May of 2021, Christopher Ponce and his new attorneys requested a trial, claiming ineffective assistance of counsel when he originally pleaded guilty. One of the deceased family’s main concerns with this is the possibility of Ponce being released if a new trial were granted, even if he is found guilty. The minimum sentence for this charge is four years, so if he were found guilty at trial and the new judge sentenced him to the minimum sentence of four years, Christopher Ponce could walk free immediately because of time served. Regardless, there is the possibility of Ponce being released at any time after he has served those four years, which would be devastating to the family of the deceased.

Tragic accidents such as this underscore the importance of safe and attentive driving. However, even the safest drivers can be seriously injured if there is someone else on the road who disregards driving laws and is negligent in operating his or her vehicle. Fortunately, legal recourse may be available to those injured by the recklessness of another driver. This story also highlights the dangers of driving under the influence. If an individual continues to drive under the influence and on a suspended license, the consequences can and should be severe, especially when injuries and fatalities occur.

In addition to criminal charges, the family of the deceased could also file a civil case against Christopher Ponce, where they could be awarded significant compensation for the loss of their loved one. At the time this article was written, there is no information regarding a civil case being filed.

If you or a loved one has been involved in an automobile accident due to the negligence or carelessness of another entity, you may be entitled to compensation for damages including lost wages, medical bills, and pain and suffering, among others. To find out if you qualify, do not hesitate to contact the knowledgeable and experienced car accident specialists at Morgan and Morgan today for a free, no-obligation case review.