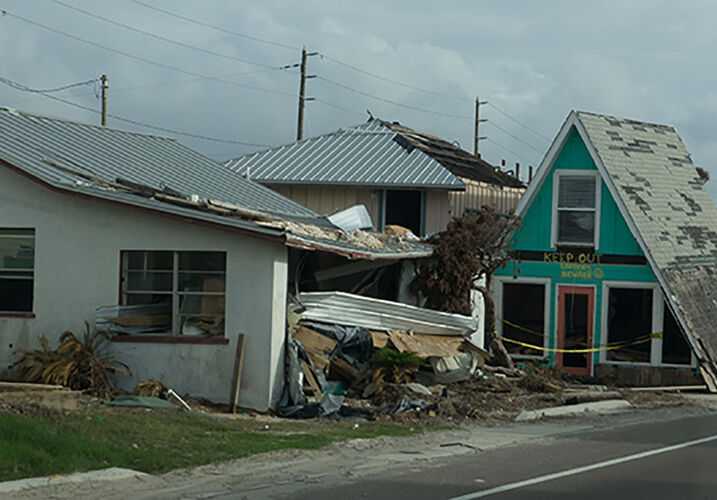 To recap, the 2020 Atlantic hurricane season:

On the other side of the country, the West Coast experienced below-average hurricane activity. The least active since 2010, the 2020 Pacific hurricane season had 17 tropical storms and four hurricanes; three of those hurricanes were categorized as major hurricanes.

Although the Pacific hurricane season was relatively light this year, it still accounted for 46 deaths.

Biggest Storms of the Season

From property damage to physical injuries, the effects of a storm can take a steep toll. Unfortunately, insurance companies are known to present low-ball offers or deny claims entirely, leaving families to struggle.

Fortunately, Morgan & Morgan’s hurricane insurance claim attorneys offer the support you need from a firm you can trust. We fight For The People, and will work tirelessly to recover your full and fair compensation.

If you or a loved one has been impacted by a hurricane, don’t wait to contact Morgan & Morgan. Fill out a free, no-obligation case evaluation to see if we can help.