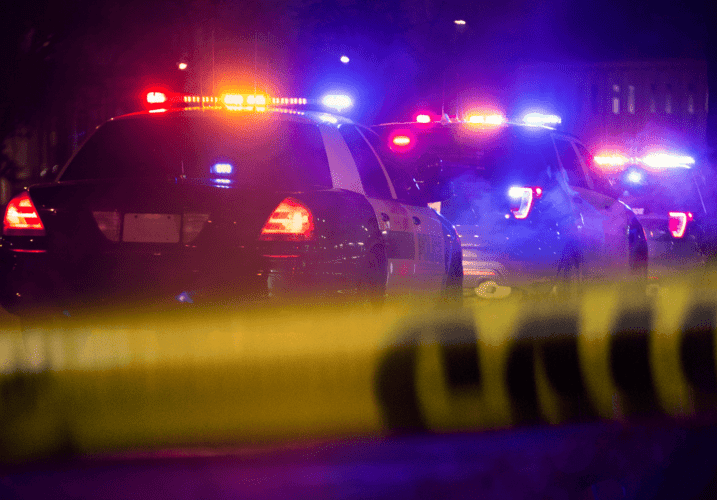 The town of Waukesha, Wisconsin, puts on an annual holiday parade to kick off a season of gift-giving, time with family, and winter weather for the residents that call the town home. Families and children gathered around the street where the parade would take place in the early afternoon of November 21st, 2021, expecting the day to unfold as it has in years past. Instead, the day of holiday fun turned into a disaster, as a red SUV came barreling down the street and injured over 40 onlookers in an event that can only be described as pure chaos. The total number of injured people is still up for debate, but a recent report states that five people lost their lives to the injuries they sustained at the tragic event.

Local authorities responded to the incident promptly, and they’ve stated that they already have the vehicle in custody and are speaking to a suspect. The police have yet to release the driver’s motive in the case, but there’s little that can excuse a crime of this caliber, as those who witnessed the event will remember it for the rest of their lives. We’re still in the early stages of this catastrophe, but here’s everything you need to know about the holiday parade tragedy in Waukesha, Wisconsin:

How Many People Were Injured?

According to reports, over 40 individuals were injured after the red SUV broke through the barricades and careened down the populated street. A children’s hospital stated that they had treated 18 minors who had been injured in the event, with six of them in critical condition upon arrival to the facility. Other nearby hospitals have also stated that they’ve treated 20 other injured individuals.

While the physical damage of this event is already overwhelming, those who witnessed the tragedy will have mental scars that they’ll carry with them for the rest of their lives. This isn’t an easy event to forget about, and it will take the community some time to properly recover from the events that took place this past Sunday.

Why Did This Tragedy Occur?

The police have yet to discover the motive of the driver whose recklessness caused this event, but law enforcement agencies are working diligently to give an answer to the grieving families. Unfortunately, we’ve seen situations like this where the driver has been motivated by terrorism, so law enforcement has yet to rule that possibility out. Regardless of the driver’s motive, no one should have to lose their life at a public event, especially one that celebrates the holidays and togetherness.

Morgan & Morgan Stands With the Victims of This Tragedy

The holiday parade tragedy in Waukesha, Wisconsin, will leave a mark on those in the community for years to come. Those who were seriously injured in the event will have a long road to recovery, but even those who walked away without any physical damage will have lasting mental damage that can make it difficult to return to a normal life. You shouldn’t be forced to pick up the pieces on your own, but by teaming up with Morgan & Morgan, you can gain an ally in your fight for justice. Not only can we help you hold the at-fault party responsible for their heinous crime, but we can also assist you in pursuing the compensation you need to recover from the event financially.

If you or someone you know was injured in the Waukesha, Wisconsin, holiday parade tragedy, contact us today to take the first step toward justice for you and all other victims.