Hot Coffee Cases: Why You Shouldn’t Scold the Scalded 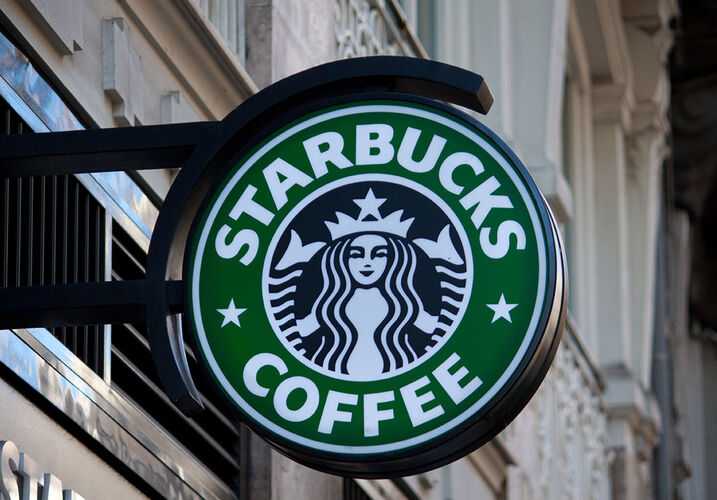 We’re proud to announce that our firm has secured a $100,000 verdict on behalf of a woman who was severely burned by hot coffee from the Starbucks drive-thru at River City Marketplace in Jacksonville, Florida.

The 43-year-old mother of three suffered first- and second-degree burns on her mid-section after the lid on a 20 ounce Venti-sized cup of Pike’s Place coffee popped off without warning, causing 190°F coffee to spill into her lap. The painful, life-altering injuries cost the victim over $15,000 in medical bills and resulted in permanent scars on her body.

Sadly, this isn’t the first time a customer has been gravely injured by product liability cases. Cases like this and the infamous McDonald’s coffee lawsuit are treated as a punchline among those who feel our country has become overly litigious, despite the life-altering injuries suffered by victims like our client.

You need only listen to Toby Keith’s classic lyric, “Spill a cup of coffee, make a million dollars,” to understand how our country views these cases.

This mockery makes those injured fearful of coming forward to pursue justice, even if their injuries require extensive surgery and they have accumulated thousands of dollars in medical bills. It shouldn’t be that way.

Today, we break down these cases to show just how serious they are, how these stories are spun in some publications, and why big corporations must be held accountable for the products they sell — whether it’s an appliance, a car, or a simple cup of coffee.

Part of the reason why our client was harmed so severely by her spilled Starbucks coffee was because of the company’s standard serving temperature of 190°F. If that doesn’t sound too hot, consider that 140°F is enough to burn the skin, and 212°F is the boil point for liquids.

In fact, coffee at the Starbuck’s serving temperature of 190°F can cause third degree burns in just a few seconds. By comparison, most home coffee makers brew liquids at a temperature between 135°F and 150°F, identified as a more ideal drinking temperature by some studies.

The standard of serving coffee at 190°F is not restricted to Starbucks. McDonald's, Dunkin Donutsand other giants in the industry have been accused of serving their coffee at dangerous hot temperatures as well.

The year 1992 went down in history as the year of the infamous “hot coffee” case, a symbol to many Americans of everything wrong with law, after Stella Liebeck was awarded $2.7 million — later reduced to less than $500,000 — for her burn injuries.

But what really happened in the case of Liebeck v. McDonald’s? In the haste to paint the case as a “get rich quick” scheme, what was ignored was her serious, life-altering injuries.

She was portrayed as someone who spilled hot coffee on herself while carelessly cruising down the highway with a coffee cup in her lap. However, Liebeck was actually a passenger in a parked car when the 190°F coffee spilled on her lap, according to The New York Times.

“We knew, before the lawsuit was filed, that the temperature of the water was 190 degrees or so, and the franchise documents required that of the franchisee,” said Kenneth Wagner, the lawyer who represented Liebeck, to the American Museum of Tort Law. “Our position was that the product was unreasonably dangerous, and the temperature should have been lower.”

And despite the late-night talk-show jokes made at her expense, Liebeck’s injuries were far from funny. The hot coffee spill resulted in severe burns to her mid-section and lap, requiring multiple expensive operations and skin grafts, according to Mother Jones.

Furthermore, the iconic case went to court only after Liebeck’s initial complaint — about $20,000 to cover her medical bills — was met with an $800 settlement offer, a slap in the face after the cost of her skin grafts and other procedures.

The reputation of Liebeck v. McDonald’s as a “jackpot case” still endures, to the detriment of consumers all over the country. Our attorneys are determined to give these victims a voice and get justice.

Morgan & Morgan attorneys Steve Earle and Ashley Winstead led the charge on our victorious case by arguing that Starbucks should have warned its customers about the tendency of their coffee cups’ lids to pop off, placing customers at risk of burns when the contents spill out.

Starbucks receives 80 complaints a month about lid leaks and lids popping off, according to a Starbucks representative's testimony. And yet, despite these complaints, the company continues to serve its dangerously hot coffee without warning customers or improving the design of their coffee cups.

The jury sided with our attorneys’ convincing arguments and awarded the client $100,000 for her pain and suffering, physical impairment, and the medical bills that accumulated to treat her injury, among other things.

“My client didn’t want sympathy from the jury — she wanted justice — and the jury gave it to her with their verdict,” Earle said. “It was good to see a just result."

Hurt? We Can Help

Our firm is proud to have fought for justice on behalf of our client, and we will continue to represent those who have been hurt by the negligence of others, including big corporations. That’s what being “for the people” is all about.

If you or someone you love was hurt by the negligence of a large company, our attorneys may be able to help you, too. Fill out our free, no-risk case evaluation form to learn more today.