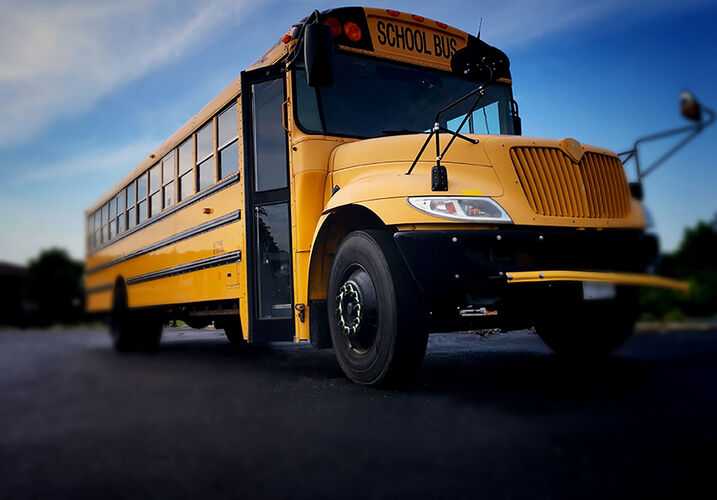 A child in Goodyear, Arizona, died in the hospital from injuries resulting from being hit by a school bus on Nov. 15, Fox 10 Phoenix reported. The boy, Peyton Munger, 13, was a student at Western Sky Middle School in the eighth grade. The accident happened in the area of Indian School Road and 144th Avenue near the school. Munger was taken to a pediatric trauma center with critical injuries, according to Goodyear Police. Police say the driver was not believed to have been impaired, and he cooperated with investigators. That night, a memorial with candles and flowers was set up near where the child was hit.

In 2018, 6,283 pedestrians were killed in traffic crashes, according to the National Highway Traffic Safety Administration. Between 2008 and 2017, 264 school-age children were killed in school transportation-related crashes. Not only is losing a child to a bus crash emotionally devastating, but it can be costly, as well. An unplanned funeral can cost thousands of dollars and can disrupt your ability to focus at work or school.

Bus contractors carry insurance policies to cover these sorts of horrific incidents. If your child is hit by a school bus, even though you are at the lowest point of your life and legally entitled to compensation, insurance companies often try to weasel their way out of paying what you are owed. Without an experienced lawyer, you may end up getting taken advantage of. Studies show that plaintiffs with representation recover on average three times what those without counsel receive. At Morgan & Morgan, we have won over $5 billion for our clients over 30 years of practicing law, and we’re ready to fight for you. To determine your options, fill out a free case evaluation.