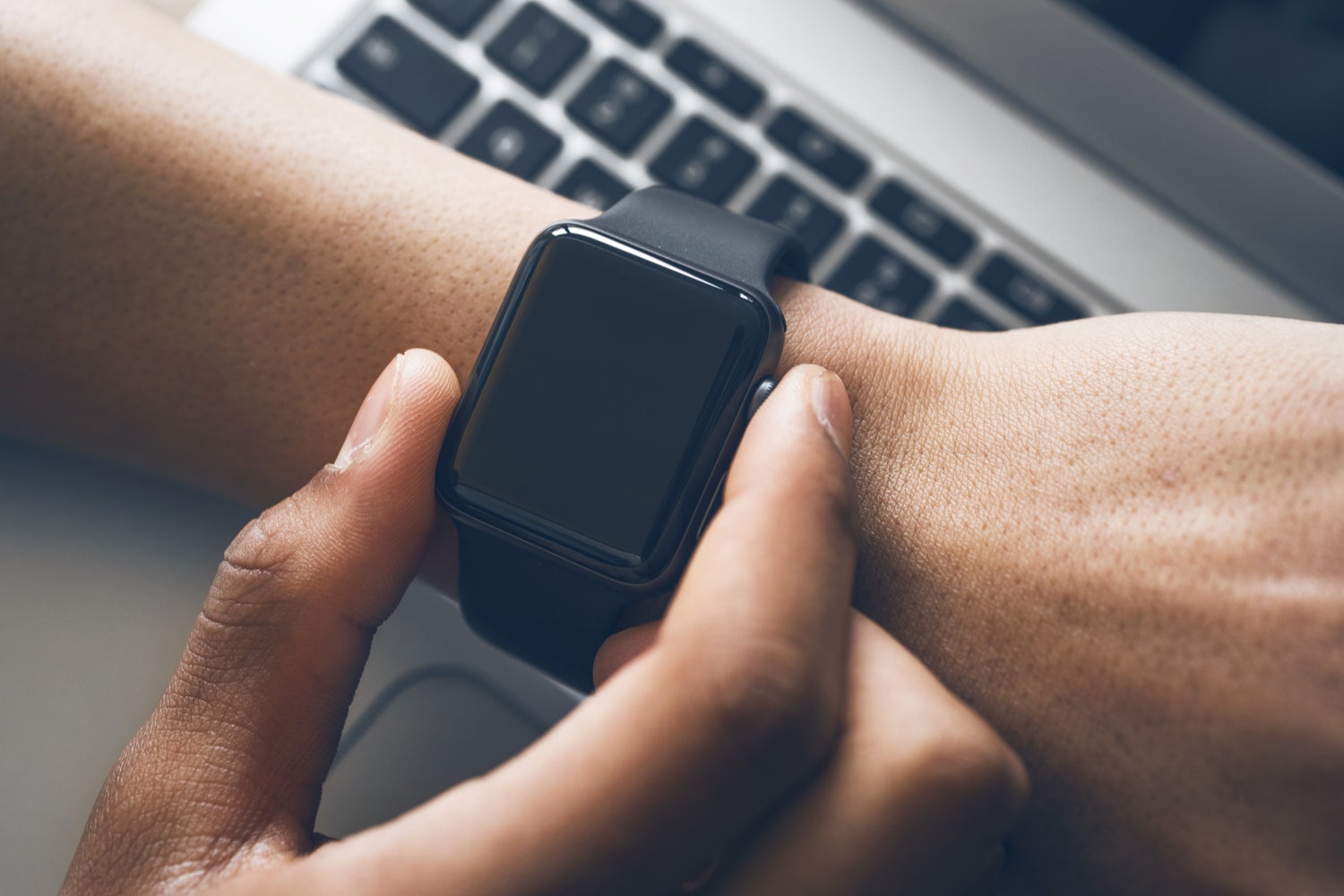 Consumers are complaining that their Apple Watch, which retails for approximately $400 to $1,400, has a screen defect that Apple is refusing to cover under the product’s limited warranty. Apple Watch owners have reported that (1) the screens on the devices are detaching from the body of their watches, (2) the appearance of hairline cracks along the screen, and (3) even shattered screens in some cases. These occurrences, owners say, manifested suddenly and unexpectedly, and not due to damage to, or misuse of, the Apple Watch.

If your Apple Watch screen detached, shattered, or cracked, you may be eligible for a class action lawsuit. Morgan & Morgan is a national leader in class action litigation. We’ve recovered billions of dollars for consumers and have a reputation for taking on large, powerful corporations, including tech giants like Amazon, Yahoo, Zoom, Uber, and Lyft.

What’s the Problem With Apple Watches?

The underlying cause of the Apple Watch defect is that Apple designed and manufactured the Apple Watch in such a way that fails to prevent the lithium cobalt oxide battery from contacting the Watch screen, leading to operational failures and injuries from broken screens. Specifically, consumers have alleged that despite knowing the battery can suddenly swell, Apple allocated insufficient room inside the Apple Watch for it to freely expand without affecting the screen face and/or failed to incorporate a protective guard to keep it from contacting the screen face.

Is Apple Doing Anything?

Apple introduced a screen replacement program, but only for the Apple Watch Series 2 and 3, and only for a limited amount of time. According to Apple, “under very rare circumstances, a crack may form along the rounded edge of the screen in aluminum models.” Apple did not acknowledge the possible source of the defect. The program runs “for three years after the first retail sale of the unit or one year from the start date of this program, whichever is longer.”

The program was introduced in September 2019 and expires in September 2022. Apple will presumably no longer repair broken screens in Series 2 or Series 3 watches beyond that time. It also will not address broken screens in other series of Apple Watches under the screen replacement program, even though consumers have reported the same issue in the First Generation Watches, Series 1 – 6, and Series SE.

Apple may fix broken screens on newer devices that are still under warranty, but there is no guarantee that they actually will. Series 2 and 3 Apple Watches that do not meet the strict parameters of the screen replacement program also may not be repaired or replaced. Internet forums are replete with complaints from customers who say Apple refuses to cover screens damaged as a result of the defect. One issue raised is that, since the alleged defect is related to the design of the Apple Watch, replacing or repairing it could just be a temporary solution.

Several watch owners have attempted to bring class action lawsuits. Courts have dismissed some of the cases. In 2020, a plaintiff voluntarily withdrew her Apple Watch class action lawsuit. This might indicate that the plaintiff reached a private settlement with Apple. Several months earlier, a judge ruled that the class action could proceed after Apple tried to get the case thrown out.

Regardless, the screen problem with Apple Watches is not going away. A new lawsuit could succeed where others have stopped or fallen short. Find out if you qualify for a class action lawsuit.

Is It Bad to Join a Class Action Lawsuit?

For this type of product defect, in which the out-of-pocket cost to consumers is limited, a class action lawsuit may be the best option.

The cost to repair or replace an Apple Watch is roughly $300 to $1,300. It is simply not practical to file an individual lawsuit for that amount; the attorneys’ fees alone would quickly add up to more than the total value of the claim. But with a class action lawsuit, numerous smaller claims can be combined into a single claim. This allows consumers to share legal costs while seeking a settlement that benefits all class members.

How Much Can You Get From the Apple Lawsuit?

If an Apple Watch class action lawsuit succeeds, consumers may be eligible to receive a new watch, a repair, or their money back. What is actually recoverable in a class action depends on the specific lawsuit filed, the allegations, the proposed remedies, and the negotiations with the defendant. In addition, if you are the person who files the class action and serves as the lead plaintiff, you may be eligible for an extra payment.

The law firm and lawyer that is hired to bring the class action lawsuit makes a big difference as well. Morgan & Morgan has individual class action settlements that exceed $1 billion. As the nation’s largest plaintiff’s law firm, and one of the most successful class action law firms, we aggressively pursue consumer protection for the people, against the powerful.

To discuss an Apple Watch class action lawsuit with our lawyers, please contact us for a free case review.