What To Do When You See Drunk-Driving On the Road 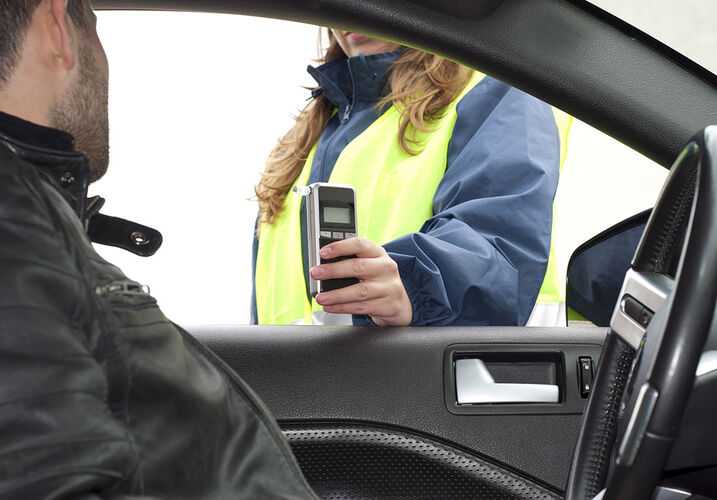 On Nov. 13 a drunk driver crashed into a home on the north side of Lexington. The car hit and injured a sleeping man on his couch, according to WKYT. Accidents like these show that there is still a need for communities to try to put a stop to drunk driving.

The victim of the car accident received minor injuries and was taken to the hospital, according to WKYT.

Drivers on the road may feel wary when it comes to drunk driving accidents, because they can occur when least expected, but there are ways to combat them. Here is a look at some of those ways and what you can do if you encounter drunk driving.

Lexingtonhas strict penalties for those who drive under the influence of alcohol.

A driver who is caught for a first offense DUI is subject to a license suspension up to 90 days, a fine between $200 to $500, and must complete a 90-day mandatory alcohol abuse program, according to Kentucky law.

If a driver is charged with further offenses within a 10-year period, they face severe penalties. A fourth offense would result in a driver being charged with a Class D Felony, 120-day imprisonment without probation, and a 60-month license suspension, according to the Kentucky DMV.

While suspending the license of a drunk driver may serve as a wake-up call to a driver, in reality, three out of four of these individuals continue to drive, according to Mother’s Against Drunk Driving, a nonprofit working to protect families from drunk driving, drugged driving, and underage drinking. The next best thing would be the use of ignition interlock devices, that would require convicted drunk drivers to prove they are sober before starting a car, according to MADD.

An ignition interlock is a small device that is wired into the ignition system of a vehicle. Interlocks keep the car from starting if the driver has a blood alcohol concentration of 0.02 percent, according to MADD.

Some say these devices are highly effective at preventing repeat offenses while installed in vehicles. Recent studies show that repeat offenses were reduced by 60-80 percent when interlocks were installed, according to the U.S. Centers for Disease Control and Prevention.

If states mandated interlocks for all offenders, including first-time offenders, it could have a greater impact on preventing drunk driving.

Sobriety checkpoints allow law enforcement to briefly stop vehicles at specific, highly visible locations to see if a driver is impaired, according to the CDC. Police may stop a certain portion of drivers or all of them and may administer a breath test, if they have reason to suspect a driver is intoxicated, according to the CDC. These checkpoints have proven to be quite effective in preventing drunk driving accidents.

Studies have shown that checkpoints reduce alcohol-related crashes by 17 percent, and all crashes by 10 to 15 percent, according to the CDC. The publicity from sobriety checkpoints reminds people who drink that drinking and driving don’t mix, some say.

What Can You Do if You See a Drunk Driver?

If you are driving on a road and come upon a drunk driver, you should immediately stay as far away from the vehicle as possible, according to MADD. You should not try to drive pass the vehicle or attempt to signal to the driver to pull over, because it could result in a collision.

While maintaining a safe distance, you should write down the license plate and any details of the vehicle, including make, model and color. Once you have this information, pull over and call 911. You should give the exact location of the vehicle, such as the name of the road or cross streets.

Motorists should always be vigilant on the road, because they may encounter a drunk driver. Learning about these strategies and what to do if you spot drunk driving can help save a life.

However, accidents may still happened even if you are doing everything right. If you or someone you love has been injured in a car accident due to a reckless driver, we can help.