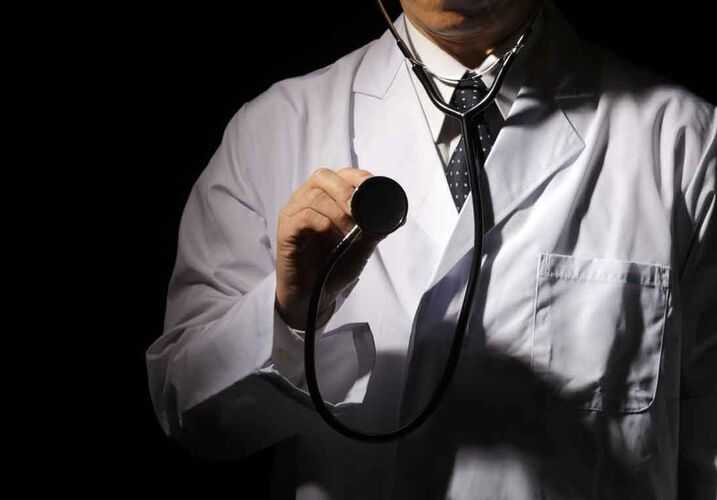 Three years after his doctor mistakenly removed the wrong testicle, a jury awarded Steven Haines $870,000 for his pain and suffering. Medical mistakes like the wrong-site surgery Haines had in 2013 are not uncommon in America, where medical errors are increasingly becoming one of the leading killers, on par with heart disease and cancer.

In fact, it estimated that as many as ten percent of U.S. deaths stem from medical errors, according to a study conducted by Johns Hopkins Medicine. It’s not hard, then, to imagine the legion of Americans who are worse off because of the mistakes of healthcare professionals they trusted. You or a loved one may be one of them.

The heartbreaking story of Steven Haines is just one of the many injustices experienced in our healthcare system every day.

The Cost of a Surgical Mistake?

Steven Haines, after suffering pain in his right testicle for fifteen years, visited Dr. V. Spencer Long. Haines agreed to have the testicle surgically removed at Long’s recommendation. Long successfully performed the surgery at J.C. Blair Memorial Hospital in Huntingdon, PA in 2013 according to the Toronto Star. There was just one problem.

In his post-op report, Dr. Long noted “that the left testicle and cord may actually have been removed instead of the right one.”

This is classified as a "wrong-site, wrong-procedure, wrong-patient error," according to the Agency for Healthcare Research and Quality, and they’re one of the most terrifying examples of medical malpractice.

Haines filed a lawsuit in 2014 shortly after the surgery occurred, and waited three long years for justice. When it finally came, Haines received $620,000 for pain and suffering and $250,000 in punitive damages for Long’s mistake.

Long argued in court that he “removed the testicle that was on the right side of the scrotum and the testicle had a spermatic cord that led to the left side of the body,” according to Haines’ attorney. The jury found him guilty in just over an hour.

A surgical mistake of this magnitude can be devastating, and change the trajectory of your life. It did for Haines.

A Lifetime of Suffering

Haines faced a variety of not just unfortunate, but life-changing complications. He hasn’t sought proper treatment for his right testicle, citing a “debilitating fear” of further treatment{: target="_blank}.

Haines’ lawyer also suggested Haines would need testosterone treatments for the rest of his life if he eventually got surgery for his right testicle, according to CBS News.

Operating on the wrong side of the body is very rare in the United States, occurring 1 in 112,994 surgeries according to a study published in 2006. But you could face several other medical mistakes, including:

Medical malpractice can appear in any profession, or any procedure. Make sure you understand the instructions and outcomes expected from your surgery or treatment, and bring up any discrepancies or unintended results with your healthcare provider.

You Trusted Your Doctor, Now What?

When you go under the knife, you should know you’re safe. Fixing pain or improving your quality of life is what surgery is intended for, not making you worse off than before. Even elective surgeries like Haines’ orchiectomy deserve the painstaking care and preparation we expect from our medical professionals.

That promise to keep you safe and get it right during surgery extends throughout your healthcare encounters. Doctors, nurses, and healthcare professionals are expected to adhere to a duty of care, which legally obligates them to act like any other medical professional. A breach of that duty can end in devastation.

If you’ve experienced medical malpractice, our attorneys may be able to help you seek justice. Contact us today for a risk-free, no-cost case evaluation. Even if surgery or treatment was prompted by your own actions, you’re entitled to quality medical care.

What You Should Know Before Going to the Doctor

When we go to the hospital, the doctor, or even the dentist, we expect to leave in better shape than we came in. Alarmingly, however, medical malpractice is the third leading cause of death in the U.…