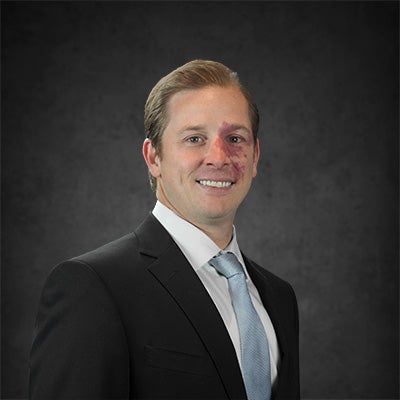 Mr. Everett began his legal career at a large national law firm where he represented large corporations engaged in complex litigation. After several years of practicing in that environment, Mr. Everett joined Morgan & Morgan where he has since exclusively represented injured individuals. Since joining the firm in 2010, Mr. Everett has recovered tens of millions of dollars in total verdicts and settlements for his clients, including numerous favorable verdicts in automobile accidents and premises liability cases.

Since 2013, Mr. Everett has been selected by his peers for inclusion in the Florida Super Lawyers/Rising Stars list, a distinction that is conferred upon no more than 2.5% of the lawyers in Florida.