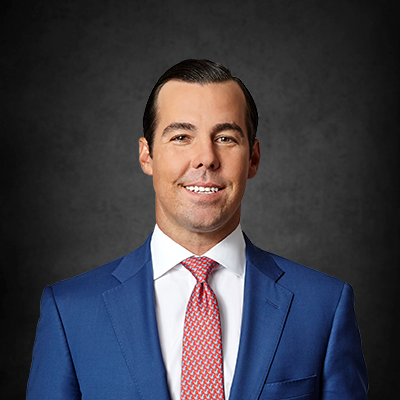 In addition to his work as an attorney, Matt Morgan collaborated with Florida officials in 2020 to establish the Community Bail Fund, a not-for-profit organization dedicated to ending the widespread incarceration of individuals who have been arrested for non-violent offenses but lack the financial means to pay bail. A year into the program, the Community Bail Fund had helped post bonds for over 300 individuals to the tune of nearly half a million dollars.