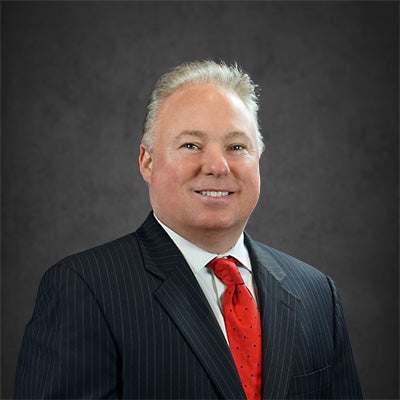 Mr. Lucas grew up in a small town south of Chicago. He attended high school in Fort Lauderdale and earned a baseball scholarship to Mercer University in Macon Georgia. He then transferred to Florida State University, graduating with a degree in Political Science in 1992. Mr. Lucas attended Cumberland School of Law at Samford University in Birmingham, Alabama. While in law school, he was the winner of the Robert F. Donworth Moot Court Competition, Albert P. Brewer Client Counseling Competition and was member of the Henry Upson Sims Moot Court Board. Mr. Lucas graduated in 1997.

After law school, Mr. Lucas started practice in Tallahassee, Florida as a trial attorney in a small defense firm. In 2000, Mr. Lucas moved to Orlando and became a trial attorney for one of the leading products liability and personal injury defense firms in the United States. While at the firm, he represented Fortune 500 companies, including Ford Motor Company and Walt Disney World.

During his legal career, Mr. Lucas also had the privilege to represent hundreds of individuals, companies and communities whose homes, condominiums and businesses were damaged from storms that struck Florida in 2004 and 2005. Mr. Lucas recently was a trial attorney with one of the largest insurance carriers in the United States, where he tried cases from Jacksonville, Florida to Vero Beach, Florida. Mr. Lucas has now joined Morgan & Morgan in its Orlando office and has the honor and privilege of representing individuals who have been injured through the negligence of others.

Mr. Lucas has one son and enjoys spending his time golfing and watching Florida State football and baseball games.