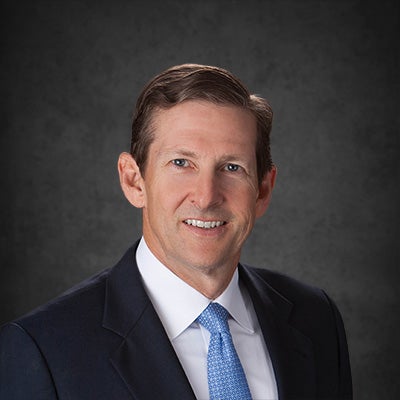 Before attending law school, Mr. Clem was the recipient of a Rotary Scholarship and studied at the University of Bristol in Bristol, England and he also studied at Kansai Gaidai University in Osaka, Japan. Mr. Clem practices in the area of Nursing Home Negligence, Personal Injury, and Wrongful Death. He has been actively involved in the trial bar's activities both in Florida and at the national level. He has also served on the Florida Supreme Court Judicial Nominating Commission.

Since 1997, Mr. Clem has served in leadership roles in the Academy of Florida Trial Lawyers, which is now known as the Florida Justice Association (“FJA”), including being selected by his peers to serve as President of the organization during the 2004-2005 term. As a leader of the FJA, Mr. Clem has fought tort reform advocates and the insurance industry for several years as an advocate for the interests of injured Floridians and the civil justice system. Mr. Clem has been a frequent lecturer at FJA and American Association for Justice seminars throughout the country on a variety of topics relating to nursing home and personal injury litigation. He has also testified extensively before Florida Senate and House committees on a wide range of tort reform issues.

Mr. Clem has obtained numerous seven and eight-figure verdicts, including verdicts for $19 million and $26 million.

Since 2005, Mr. Clem has been selected by his peers for inclusion in The Best Lawyers in America and he was selected as the 2005 recipient of the Distinguished Alumnus Award from Stetson University College of Law. Mr. Clem is also actively involved in numerous charitable organizations in Orlando, including the Juvenile Diabetes Research Foundation. He is married to Carmen Maria Clem with whom he has 3 children: Cristina, Isabella and Alexander II.