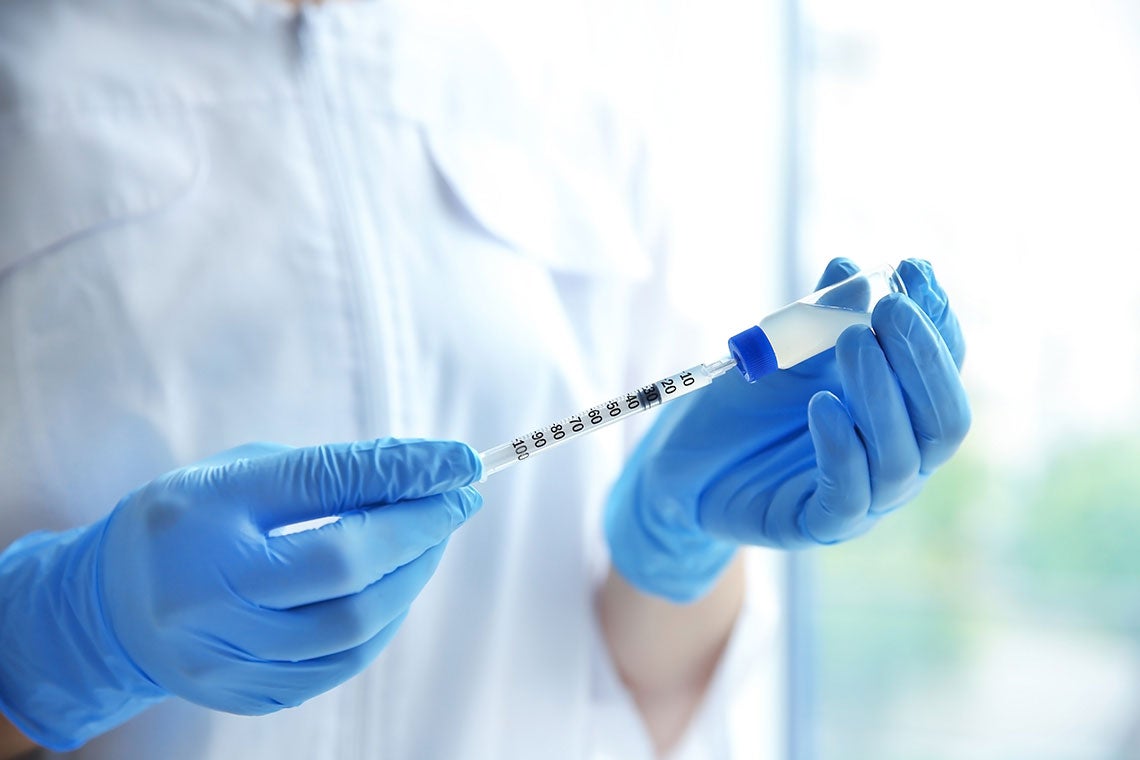 Morgan & Morgan is seeking participants for a class action lawsuit against Swedish Medical Center (SMC) in Englewood, Colorado. The suit alleges that SMC negligently put thousands of patients at risk for acquiring HIV and hepatitis by hiring a surgical technician who took syringes filled with fentanyl and exchanged them with syringes intended for surgical patients.

If you or someone you know underwent a surgical procedure at Swedish Medical Center between August 17, 2015 and January 22, 2016, you may be eligible to join the class action. Contact us for a free case review.

How Were Patients Potentially Exposed to Pathogens?

The technician, who was infected with hepatitis C from using heroin, spread hepatitis C to more than a dozen Rose Medical patients.

While employed as a surgical technician at SMC, Rocky Allen was caught taking a syringe filled with fentanyl—a powerful narcotic used to treat severe pain—from an operating room and replacing it with another syringe. Allen was subsequently fired and a Colorado federal grand jury indicted him on drug-related charges.

This incident fits a pattern consistent with Allen’s history of drug addiction and his firing from several hospitals for drug-related reasons. For example, according to the lawsuit, when employed at a hospital in La Jolla, California, Allen was terminated when he got caught switching a fentanyl syringe (which he admitted he planned to inject) with a saline-filled syringe.

Several years ago a former surgical technician employed by Rose Medical (a SMC partner hospital) was sentenced to 30 years in prison for swapping drug-filled syringes intended for patient use with previously injected, non-sterile syringes. In her plea agreement the technician admitted to stealing drug-filled syringes then refilling the syringes with sterile saline solution and placing them back in the operating rooms. The technician, who was infected with hepatitis C from using heroin, spread hepatitis C to more than a dozen Rose Medical patients.

SMC acknowledged that patients may have been infected through similar circumstances because of Rocky Allen. It sent letters to nearly 3,000 patients warning them that they may have been exposed to a blood-borne pathogen while being treated at SMC and advising them to immediately have their blood tested for HIV, hepatitis B, and hepatitis C. Prior court testimony revealed that Allen is carrying an undisclosed blood-borne pathogen.

SMC released a patient notification that reads, in part:

We are working closely with the Colorado Department of Public Health and Environment on an investigation of the actions of that former employee who may have put some of our surgery patients at risk for exposure to HIV, hepatitis B, or hepatitis C, viruses that can potentially cause long-term health concerns.

Approximately 2,900 patients who had surgery at Swedish Medical Center between August 17, 2015 and January 22, 2016 are receiving calls and letters to notify them of the potential for exposure and to request that they take a free, confidential blood test to screen for these viruses. We are taking these extensive measures to ensure the safety of our patients, our staff, and our community.

Rocky Allen is facing federal criminal charges for stealing fentanyl from SMC. But before he ever worked a day at the Englewood hospital, there were numerous warning signs of what would later occur at SMC.

In spite of his history of drug use and drug use-related firings, Allen continued to find employment at hospitals because he concealed his employment history.

During his time in the U.S. Navy Allen was court-martialed and pleaded guilty to stealing and wrongfully possessing fentanyl. He was later employed at several hospitals and was fired from four of them. At one hospital he was found passed out on the job. At another, he was caught going looking for used needles. He was also caught stealing fentanyl syringes and on separate occasions tested positive for marijuana and fentanyl.

In spite of his history of drug use and drug use-related firings, Allen continued to find employment at hospitals because he concealed his employment history. While his job-hopping across state lines and a lack of a federal employment database helped him to conceal his troubled past, SMC could have accessed Allen’s military records, including his pleading guilty to drug charges, as part of a hiring background check—but the hospital never inquired about Allen’s military service.

And according to the Denver Post it appears that, in addition to not disclosing on his resume that he was fired by other hospitals or court-martialed, Allen may have fabricated his overseas employment past to get a job at SMC. Allen reportedly listed on his professional profile a defense contractor that has yet to be confirmed as authentic and provided overseas employment dates that don’t match up with witness testimony.

If true, this information would support the claim that SMC was negligent in its hiring of Allen.

The class action lawsuit alleges that SMC failed in its duty to act with reasonable care in caring for and treating patients. Specifically, it accuses SMC of failing to properly investigate Rocky Allen before hiring him, failing to properly supervise Allen when he was an employee, and failing to secure medications and controlled substances at the hospital.

Class members may be entitled to recover damages that include compensation for the emotional distress caused by the blood pathogen scare at SMC. Patients are understandably distraught after being told they may have contracted HIV or hepatitis. SMC has told patients with negative blood tests that they are still at risk and require ongoing testing, further adding to their distress. Patients may also be eligible for medical monitoring compensation.

To Join the Class Action, Get in Touch With Our Attorneys

If you underwent a surgical procedure at Swedish Medical Center between August 17, 2015 and January 22, 2016, you may be eligible to join the class action lawsuit.

To learn more, schedule a free case review. It costs you nothing to speak with us, and nothing to join the lawsuit.