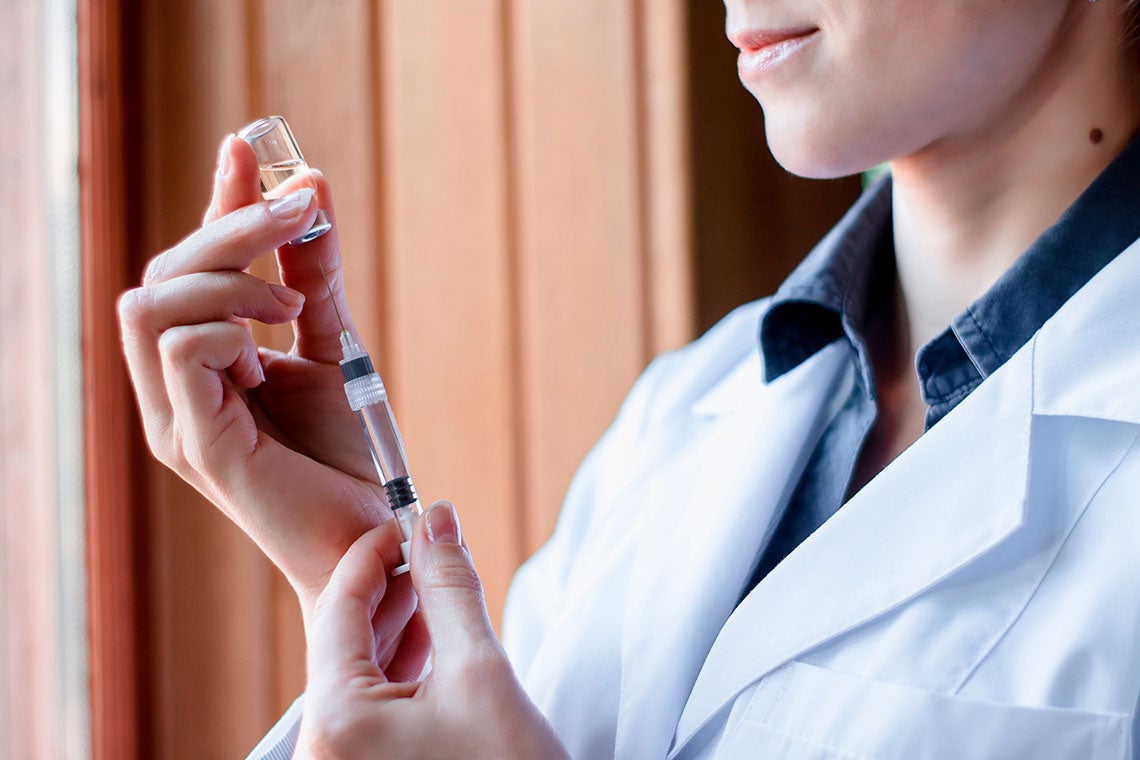 Genentech and the FDA have announced that the psoriasis drug Raptiva will be withdrawn from the market as of June 8, 2009. The product has been linked to serious and potentially fatal side effects, including progressive multifocal leukoencephalopathy.

Psoriasis, which is characterized by red scaly patches on the skin, is an autoimmune disease that affects the skin and joints. Raptiva treats this condition by suppressing T-cells in the immune system. However, these blood cells are needed to fight infection, so Raptiva patients have an increased risk for developing serious infections. Some health problems that have resulted as a side effect of Raptiva include:

In October 2008, Raptiva received a "black box" warning from the FDA to highlight the risk of potentially fatal Raptiva infections, including progressive multifocal leukoencephalopathy. Then, in February 2009, the FDA announced that they received reports of 3 confirmed and 1 possible case of progressive multifocal leukoencephalopathy in Raptiva patients. All four of these patients were using Raptiva for at least three years, and three of the patients have died. After further investigation, the FDA and Genentech have decided to voluntarily withdraw Raptiva from the market.

The Raptiva lawyers at Morgan & Morgan are not currently taking claims for this class action case.