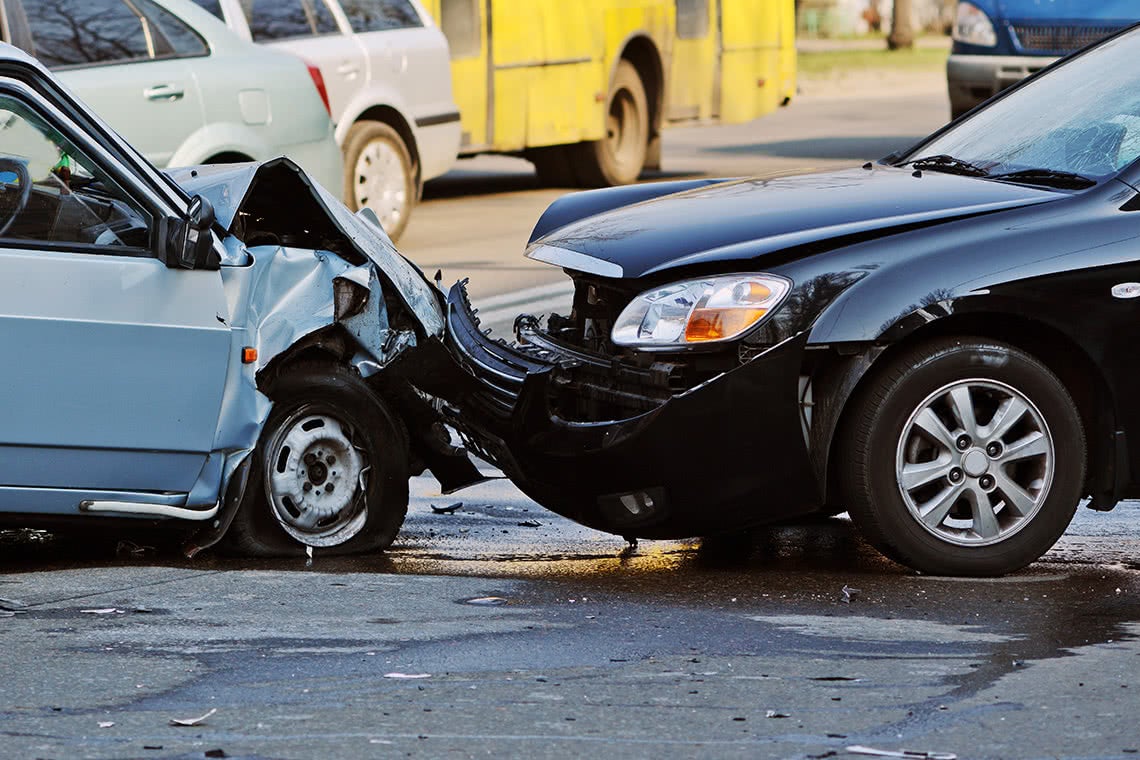 General Motors has expanded an existing recall of certain 2011 SUVs and trucks to correct a problem which could cause the cars’ rear axles to lock. Allegedly, a defect involving the rear axle pins could create interference and cause the driver to lose directional control, potentially resulting in an auto accident.

Which GM Vehicles Were Recalled?

The General Motors recall, which was initially issued in December and affected approximately 1,200 SUVs and trucks, now applies to 26,751 vehicles, including the following GM 2011 models:

According to General Motors, the rear axle cross pins in the recalled GM models weren’t properly heat-treated and may lack durability. The cross pins, which are used to hold the axle in place, could fracture and become displaced within the rear axle. If the pin moves from its position, it could interfere with the axle and cause it to lock. As a result, the driver may lose control of the vehicle, increasing their risk of a car accident.

The December General Motors recall, which was issued for the same rear-axle problem, affected 1262 SUVs and trucks. Since the initial GM recall, however, the company has since discovered that more vehicles contained the defective axle pin. General Motors has urged customers to refrain from driving any of the recalled SUVs and trucks until the axle pin has been replaced.

Our attorneys are no longer General Motors SUV recall cases. But if you or someone you love has been harmed by a defective automobile, contact Morgan and Morgan's product liability lawyers.