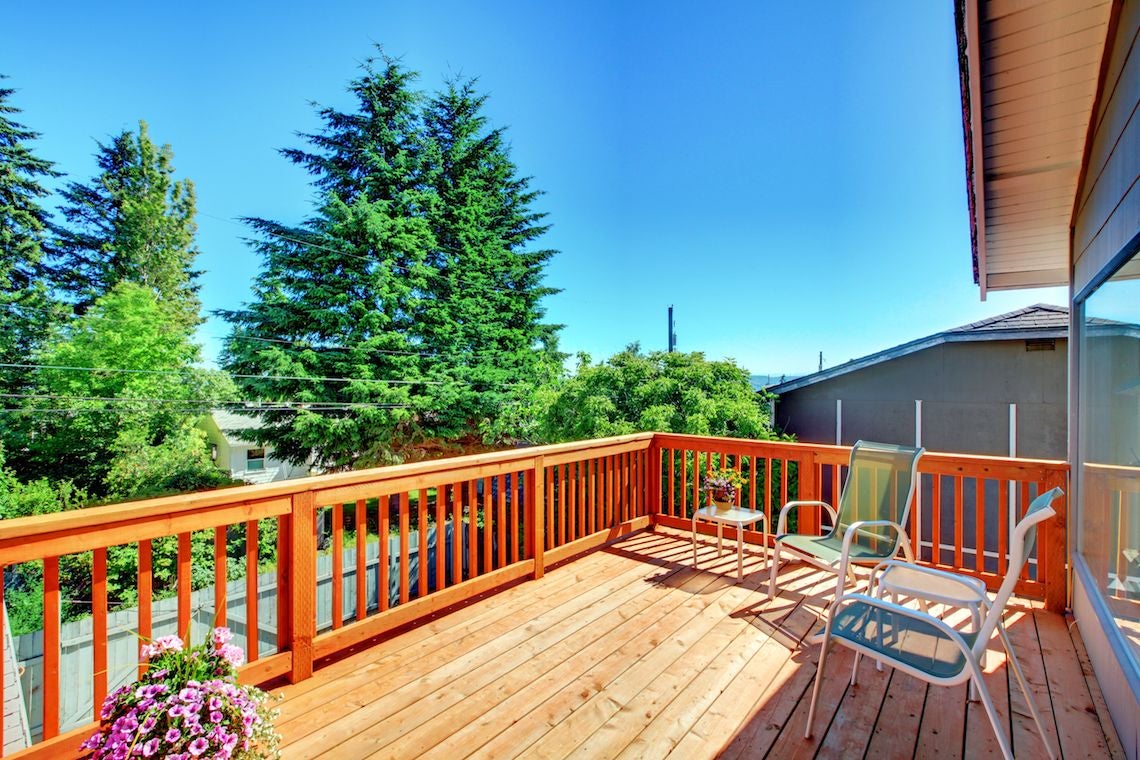 Our attorneys are looking into claims that homeowners’ decks and balconies are collapsing because of faulty installation. Whether it’s because of outright corner-cutting or just negligence, a bad installation could cost you and your family thousands of dollars in repairs, medical bills, and other expenses.

If you or a loved has been seriously injured by a deck or balcony collapse, you may be able to file a deck collapse lawsuit and recover compensation for the property damage and injuries you suffered. Contact us today for a free, no-risk case evaluation. For over 30 years, our firm has won billions for residential consumers and businesses in individual lawsuits, class actions, and mass torts.

Why Decks and Balconies Collapse

Decks and balconies are typically supported by cantilevers — installed into the structure during construction — that protrude to the exterior, or with a ledger (a strong board that fastens to the outside of the building) and vertical supports fastened to the ground.

Decks and balconies can collapse for a variety of reasons. Most commonly, decks fail because of water damage or dry rot in the area where the deck attaches to the structure. However, decks or balconies can collapse for many other reasons, as well. Among these are: * Failure to properly construct the balcony * Improper or lack of routine inspection and maintenance * Allowing too many people to crowd the deck or balcony * Water damage and dry rot in supports * Railing and staircases deteriorating or not properly attached

The International Association of Certified Home Inspectors estimates that as many as 60% of the 45 million deck structures in America have safety concerns. The organization further estimates that 90% of deck collapses occur from failure in some way of the ledger (connection to the building), causing the deck to swing away from the structure.

It’s a bigger problem than many people are aware. Although mass casualties as a result of a deck collapse are rare, more than 6,000 people are injured and need medical attention annually as a direct result from total collapse of the platform or failure of key components such as staircases and hand railings, according to the U.S. Consumer Product Safety Commission. The CPSC has issued a study that shows that over a five-year period, almost a quarter of a million people needed medical treatment from deck- or balcony-related injuries. More than 20,000 of these injuries were caused by partial structural failure or total collapse.

Building contractors may be on the hook if they cut corners or are otherwise responsible for shoddy craftsmanship that causes the structure to fail. They have a duty to build you a safe and sound structure that you can trust. If they don’t do this, you have a right to try to recover compensation for property damage and injuries suffered from negligence.

Here are some examples of verdicts and settlements that have been awarded in deck collapse lawsuits: * In New Albany, Indiana, a jury awarded $4 million to family members who were injured when a clubhouse deck collapsed underneath their weight. * A settlement was reached in a deck collapse lawsuit involving a balcony collapse that happened in Berkeley, California, in 2015, in which six people died. The plaintiffs were reportedly awarded as much as $20 million.

Injured in a Deck Collapse? Here’s What to Do

If you or a loved one was injured as a result of carelessness on the part of a contractor, a deck collapse lawsuit might be viable solution to get you the compensation you deserve. However, due to statutes of limitation in some states, the time you have to file may be running out.

Contact us today for a free, no-risk consultation to find out if you are entitled to compensation. Our experienced class action lawyers have a track record of helping clients get justice.