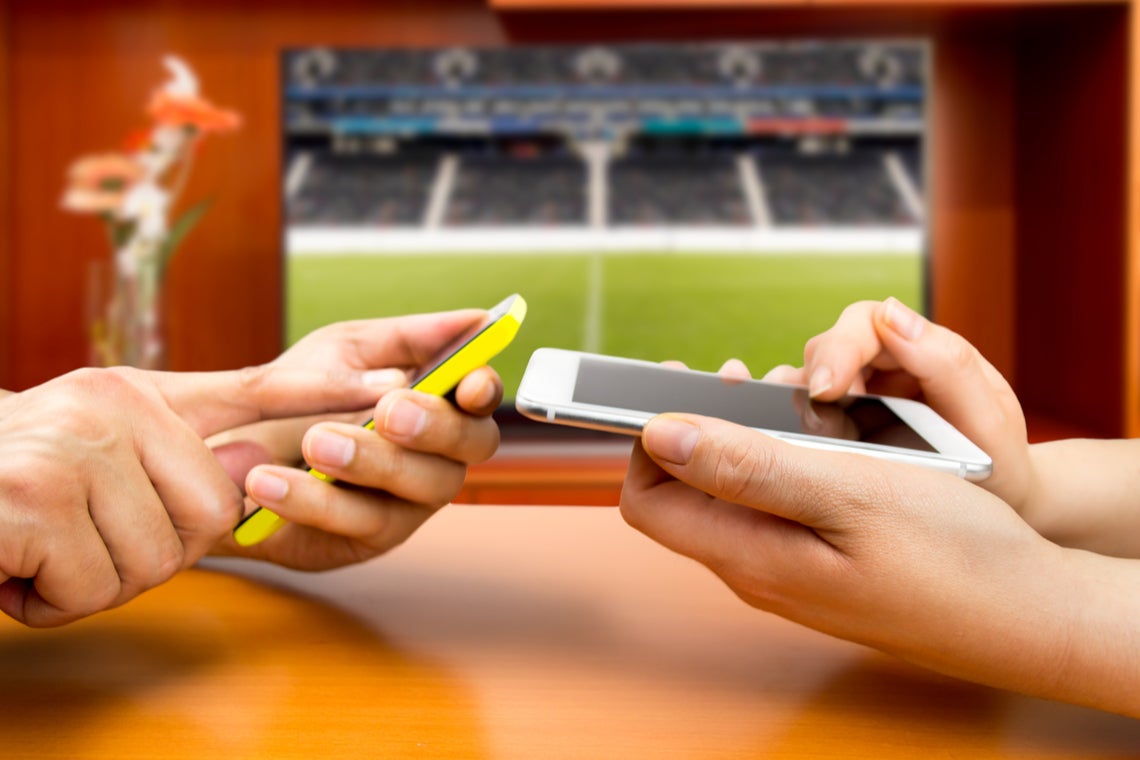 DraftKings and FanDuel provide an online platform that allows people to win cash prizes in daily fantasy sports contests. The companies have come under fire for allegedly misrepresenting their products, with over one million players bringing dozens of class-action lawsuits against DraftKings and FanDuel. But those players will likely be forced to arbitrate their cases individually thanks to terms of service that they say were intentionally hidden and obscure.

Mandatory arbitration agreements have crept into nearly every aspect of American life, from consumer products and employment to banking and medical care. Buried within the fine print of contracts is language—often difficult to understand—that strips away the Constitutional right to a trial by jury. Many people sign away their rights without even knowing it.

While mandatory arbitration limits the rights of employees and consumers, it can still be an effective forum for plaintiffs—especially if they have attorney representation.

Arbitration is a way to resolve legal disputes outside the courts. Originally created to settle issues between companies, arbitration is today increasingly used between companies and individuals. Empowered by court decisions in favor of arbitration, corporations routinely place arbitration clauses deep within consumer and employer contracts. Many of these clauses also prohibit class action lawsuits. Not all is lost, though.

Daily fantasy sports are big business. The industry generated around $2.6 billion in entry fees in 2015 and is expected to reach $14.4 billion in 2020, according to the New York Times. Participants compete for prize pools that pay the winner up to $2 million. DraftKings and FanDuel generate tens of millions of dollars in revenue and attract hundreds of millions more in investments.

Before they can participate, players must agree to DraftKings’ and FanDuel’s terms of service. Unknown to most, the terms include provisions that require mandatory arbitration of disputes.

As it turns out, disputes did arise—a lot of them. DraftKings and FanDuel were hit with more than 80 class-action lawsuits. A consolidated class action complaint containing 27 claims under state and federal laws alleged, essentially, that DraftKings and FanDuel are illegal gambling enterprises that misled consumers and gave employees an unfair advantage using inside information. The companies moved to compel arbitration, citing their service terms. A judge recently ruled that the agreements are valid and the claims must be arbitrated.

DraftKing and FanDuel users have the right to arbitration, but they should not go it alone. You wouldn’t go to court alone, generally, and arbitration is no different in that sense.

Having the right lawyers on your side can make all the difference. Morgan & Morgan’s experienced arbitration lawyers represent consumers on a contingency-fee basis. You pay nothing unless and until we win your case. Learn more during a free case evaluation.