UberEats in Orlando: Should Prospective Drivers Worry About Cloud of Labor Violation Allegations Hanging Over Uber? 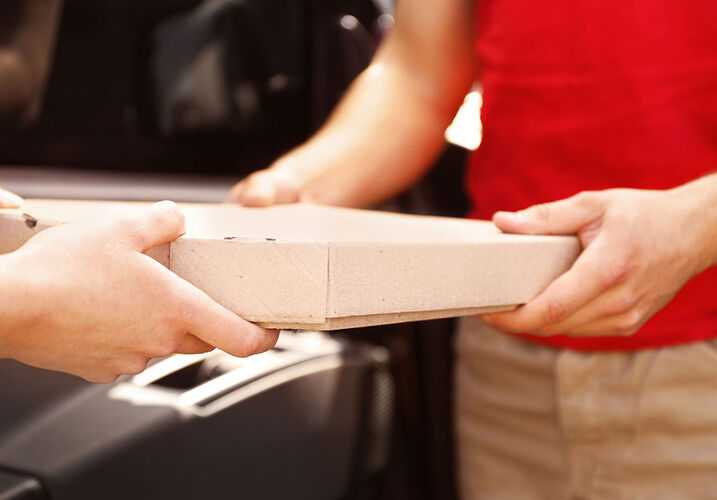 UberEats’ food-delivery services has launched in Orlando this week, joining Google Express, Drizly, and other quick-delivery online services. This launch coincides with other major news that UberEats workers in New York City are suing Uber over alleged labor law violations. Do Orlando drivers interested in working for these services have something to worry about?

Misclassification and the UberEats Lawsuit

The lawsuit against Uber claims that the bike couriers hired to deliver food and other items in New York City were wrongfully classified as independent contractors, among other violations including unpaid tips. These workers should instead be classified as employees, and thereby be entitled to certain legal protections, according to the suit.

Beyond unpaid tips, these bike couriers were allegedly required to work in time frames or shifts set by Uber, and were reportedly not allowed to work for other companies at risk of termination, both aspects being more akin to employee status than that of an independent contractor.

Misclassification is a serious violation under the Fair Labor Standards Act, as it impacts whether a worker can receive minimum wage, overtime, workers’ compensation, and other benefits reserved for workers classified as employees. Independent contractors aren’t protected by the FLSA, when it comes to those rights.

Historically, bicycle couriers in New York City were required to be hired as employees by traditional courier companies and paid minimum wage, workers’ compensation, unemployment insurance, and other fees.

Uber and other quick-delivery services changed that. And now Uber’s alleged attempt to circumvent these laws through misclassification is now being called to question by this lawsuit.

In our gig economy that allows workers to set their hours and work as their service is requested — most commonly seen in services like Uber, Lyft, and TaskRabbit — more and more workers are being classified as independent contractors. But working for Uber or one of these services does not necessarily mean your job falls under what would be considered independent contractor work.

So what is the difference between an independent contractor and an employee, according to law, and how can workers know if they are being misclassified?

A worker is an independent contractor if they are in business for themselves, according to the U.S. Department of Labor. An independent contractor will be able to make independent business decisions, such as making business investments or hiring help. They are typically free of control by an employer and can choose the amount of hours they work and how this work is performed. They do not receive benefits like health insurance and paid training, nor are they eligible for overtime.

Employees, on the other hand, work for one company, in the long-term, and must follow company policy, requirements, and a specified work schedule. They are supervised in their work by their company, paid at least minimum wage on an hourly or annual salary basis, and, per FLSA requirements, receive things like worker’s compensation, overtime, and paid training.

As employees are afforded those protections, some unscrupulous companies misclassify their workers as independent contractors, hoping to get out of having to pay things like overtime. Sometimes, workers don’t even know that they’re being wrongfully denied the benefits they should be getting by law.

The Difference in Orlando

Whether this difference is due to UberEats’ lawsuit or the practicality of cars over bikes in sprawling Orlando, UberEats in Orlando will follow Uber’s traditional rideshare model and use the same drivers, according to an article by The Orlando Sentinel. This means that much like how an Uber driver sets their own hours and responds to requests to pick up and drive passengers, an UberEats driver will respond to courier requests via their app at their own schedule and convenience.

While workers in Orlando interested in trying UberEats may not face labor violations as severe as the ones allegedly experienced by couriers in New York City, many Uber drivers across the nation are asserting that they are indeed employees and not independent contractors, as Uber exerts certain control over them.

Workers in Orlando should still be cautious of companies that may be violating labor laws, though, especially if they work in the service or banking industries where these violations are rampant. If you believe that you are being wrongfully denied tips, overtime pay, or minimum wage, you don’t need to accept it.