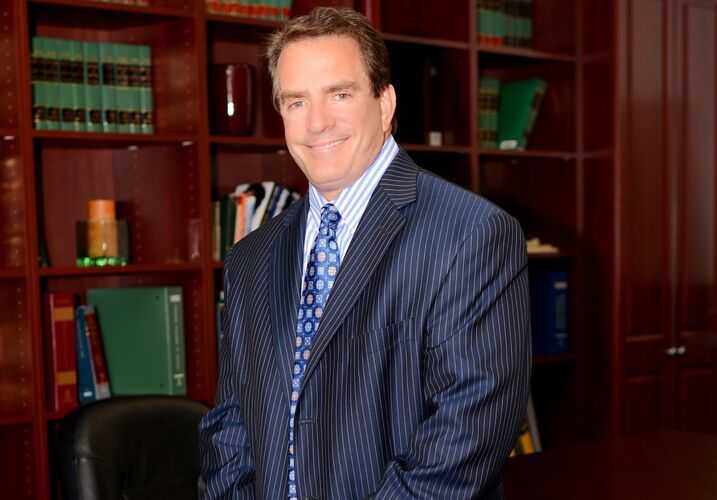 We are pleased to announce that Eric “Rick” Block, a top trial attorney in Florida, has joined our Jacksonville office. Block comes to the firm with more than 200 personal-injury trial wins under his belt, securing millions of dollars for his clients in a two-decade career as a plaintiffs’ lawyer.

He's secured some major wins in unlikely cases, including a $7.8 million verdict in a knee-injury case believed to be the first and only of its kind in the country. Another example of a big Block verdict is $5 million for a woman injured by falling soda machines.

Block is a founding member of the Jacksonville Justice Association, a non-profit organization that provides plaintiffs’ attorneys with education and resources to enhance their trial practice. He has served as one of the organization’s early presidents and board of directors.

“It’s my great honor to work with the talented lawyers John Morgan has put together at Morgan & Morgan,” Block said. “I couldn’t be more excited to practice as a Morgan lawyer. John has placed great faith and responsibility in me, and I’m not going to let him down.”

John himself has praise for Block and enthusiastically welcomes him to our firm.

“Rick is one of the great trial lawyers in America,” John Morgan said. “Trial after trial he wins and wins big. The numbers don’t lie. And once upon time he played in a rock ’n’ roll band to boot!”