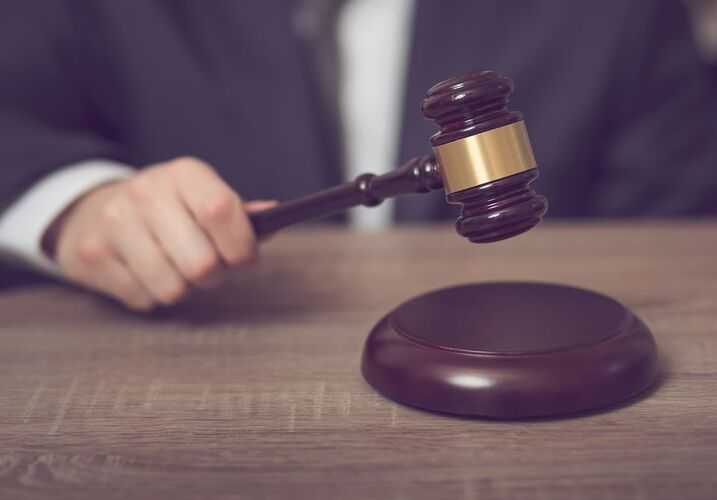 Morgan & Morgan is proud to announce that attorneys Benjamin Levy and Michael Marres secured a $245,000 verdict on behalf of their client after pretrial negotiations resulted in a max offer of just $16,000.

Our client was injured in a t-bone car crash at an intersection in Lovejoy, Georgia in January 2016. That night, he went to the emergency room and received X-rays that came back negative, but he was later diagnosed with a herniated disk. Our client had 10 weeks of chiropractic therapy, but that did not resolve his problems, and he lived in pain for the next 20 months.

Eventually, our client became fed up with the pain and visited a new doctor. That doctor determined his herniation had worsened in the past 20 months and prescribed physical therapy.

This whole time, our attorneys negotiated with the defendant's insurance company to reach a settlement that was fair for both parties. The insurer refused to offer our client more than $16,000 — less than the cost of the medical care he had received since the car wreck. This was totally unacceptable, because it did not take into consideration the pain and suffering our client had endured since the wreck and would continue to suffer from in the future.

Attorneys Benjamin Levy and Michael Marrese secured a $245,000 verdict on behalf of their client after pretrial negotiations resulted in a max offer of just $16,000.

As a result, attorneys Levy and Marrese took the case to trial.

Proving our client deserved significantly more compensation was no easy task. Our client had gone 20 months without treatment. Nevertheless, Levy and Marrese won the case by explaining that the 20-month gap was the result of our client becoming frustrated and losing hope that he would ever be healed and pain free again after 10 weeks of visiting the chiropractor.

Yet, after 20 months of pain, our client decided he could not continue to live in such a manner and sought help from another doctor.

“When the client heard the verdict, he was thrilled,” said attorney Levy. “The insurance company gave us a very easy choice: settle for pennies on the dollar, or go to trial and swing for the fences. We chose the latter and came through for our client.”

Too often, cases are settled for less than their full value and clients lose out on much needed compensation for the pain and suffering they’ve endured and may endure for the rest of their lives. When the defense is only willing to settle for pennies on the dollar, you want an experienced trial attorney at your side with a history of results in the courtroom.

At Morgan & Morgan, we know the difference trial can make, and we recommend our clients take their case all the way to court if that’s what it takes to get them fully compensated. Contact us today to learn more about how one of our experienced personal injury attorneys may be able to help you with your claim.